Legendary musician, Gyedu Blay Ambolley has been on the neck of the Musicians Union of Ghana for years, accusing the Office for varied wrongdoings – www.entertainmentgh.com knows this!

MUSIGA has denied an allegation made by veteran highlife musician, Gyedu Blay Ambolley, that MUSIGA executives were involved in visa racketeering.

According to the veteran musician, the union’s office was being used to facilitate visas illegally for people who were not members of the union.

Gyedu-Blay Ambolley, who was speaking in an interview on Showbiz 927 on 3FM recently, did not mention who exactly was involved in the illegal deals but noted that it was rampant at the union’s office. 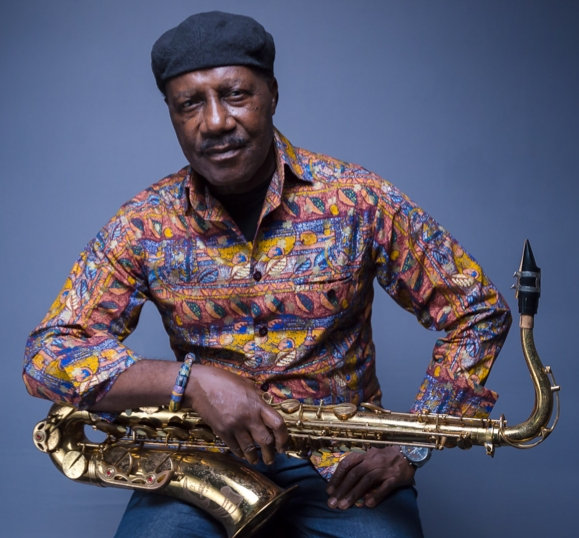 Reacting to the allegation, Bessa Simons the acting president of MUSIGA, in an interview with BEATWAVES , denied the allegation saying none of the national executives were involved in visa deals.

He challenged Ambolley to support his allegation with documentary evidence.

He has also condemned the veteran highlife musician for being an ardent critic of the union’s executives including Obour the union’s immediate past president.

He told BEATWAVES that Ambolley started finding faults with MUSIGA executives after he lost an election some years back.

He indicated that Ambolley was well known when it came to making unfounded allegations against MUSIGA and its executives. He wondered when Ambolley would put an end to such charges.

He expressed sadness at attempts by certain individuals to destroy MUSIGA and the reputation of its executives with speculations.

He added that Ambolley should rather focus on the projects being undertaken by the union to put Ghana’s music on the world map instead of tarnishing its image.

He furthermore warned the detractors to stop using the media to mislead the public and inciting MUSIGA members against their executives.

#KENCY2020: Can They Withstand The Pressure of Limelight?

People Attack Me Because My Style Is Too Big – Wendy Shay

ASSURANCE! NAM1 Is Hopeful About The Bounce Back Of Menzgold

SHE IS SORRY! Wendy Shay Apologises To MzGee After A Month