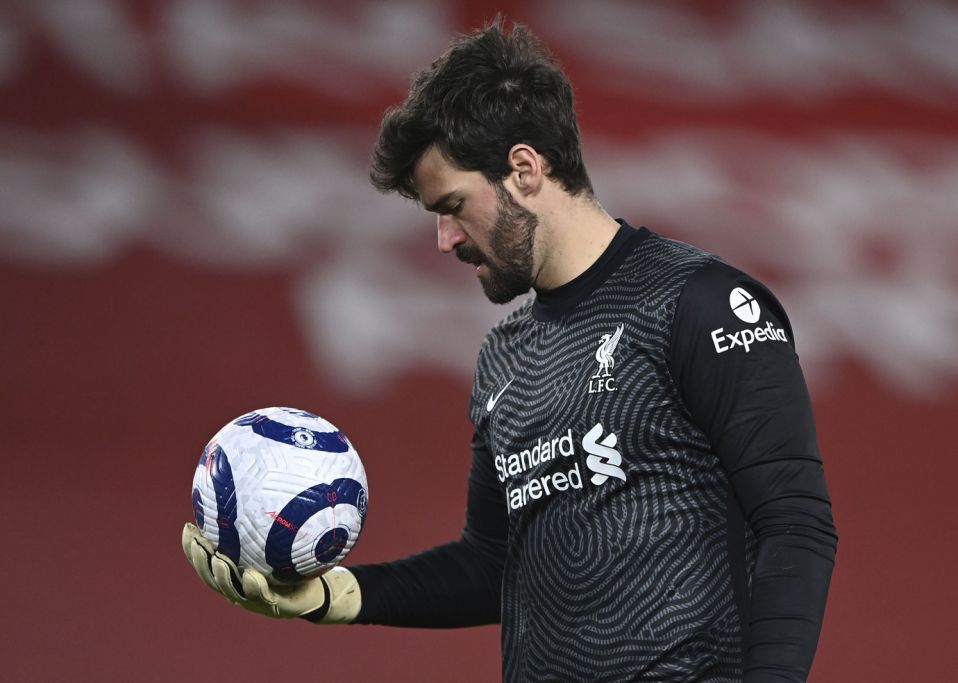 The father of Liverpool goalkeeper Alisson Becker died in an apparent drowning accident near his home in Brazil, authorities said Thursday.

José Agostinho Becker, who was 57, drowned after going for a swim on Wednesday on his property in the southern city of Lavras do Sul, police officials told local media.

“We are deeply saddened by the tragic death of Alisson Becker’s father, Jose, in Brazil on Wednesday,” Liverpool wrote on Twitter. “The thoughts of everybody at the club are with atAlissonbecker and the Becker family at this incredibly sad and difficult time.”

Alisson later posted his own tweet, saying: “I would like to thank everyone for the messages and tributes to my beloved father! Our family feels loved by everyone!”

Alisson’s brother, Muriel, is a goalkeeper at Brazilian club Fluminense.

“We are all with you,” De Gea wrote with a picture of himself hugging Alisson.

The 28-year-old Alisson played at Internacional from 2013-16 then joined Roma. He left Roma after two seasons to join Liverpool.

Alisson, who was Brazil’s goalie in the 2018 World Cup, has won the Champions League and English Premier League with Liverpool.

POSITIVITY! MzVee Flaunts Her Father; He Asks Fans To Encourage His Daughter To Greatness