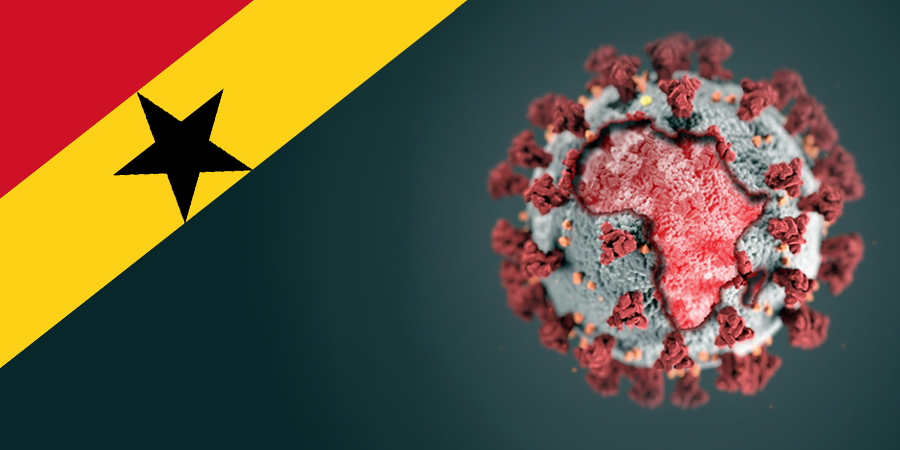 In his 23rd update to the nation on measures taken or being taken on COVID, the President, Nana Addo Dankwa Akufo-Addo offered some disturbing data and issued some directives that would be devastating for the creative industry.

In his address, the President and the government said that, “until further notice, funerals, weddings, concerts, theatrical performances and parties banned.”

To the many who are familiar with the rudiments of the industry and revenue generation for its players, the directive comes as a major blow.

It is disquieting to realize the current numbers of the infection and related deaths. According to the President, via virtue of relevant information available to his office, active cases has skyrocketed from 3,000 to 5,000 in a spate of weeks. It means that, there is an average daily infection of 700 instead of the 200, which was recorded about two weeks ago.

There’s nothing amusing about the numbers and considering the fact, people – both young and old are dying, this pandemic has become a disaster.

Shockingly, medical reports are now proving that, even for the males recovering from the virus, they may suffer impotence and infertility. That’s damning!

As part of measures to help prevent the further spread of the coronavirus disease (COVID-29) in Ghana, the government has re-introduced restrictions on public gatherings.

“Until further notice, funerals, weddings, concerts, theatrical performances and parties are banned. Private burials, with no more than 25 people can take place, with the enforcement of social distancing, hygiene and mask wearing protocols.”

Clearly, the avenues where creative persons and enterprises can generate revenue have been shut down.

Event organizers, vendors, performers and their respective handlers are going to face the brunt of this directive and that’s absolutely nothing entertaining about it.

When such restrictions were issued months ago, the creative industry sunk into turmoil, with its players complaining bitterly about the dearth of business and the challenges that came with it.

The easing of such restrictions was such a huge relief – an opportunity that gave these creatives the ability to make some money, sustain business and most importantly, livelihoods.

Here we are, back in yet another round of turmoil and it is not pleasing! 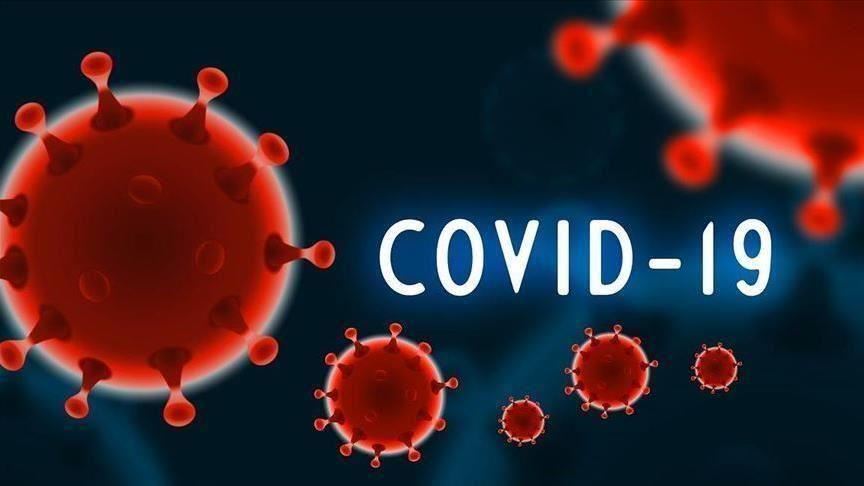 The emergence of COVID certainly enforced the usage of virtual engagements. Although it was an option, which was better than nothing, it still cannot beat live sessions, especially for industry-related activities that require ticketing.

Ticketing plays an integral part of live events, reason creative persons and enterprises heaved a big sigh of relief when the President eased restrictions months ago.

The fact is; virtual events only sustain the visibility and prominence of brands – they don’t pay!

For some creative enterprises, it is even not a wise business decision to go virtual considering the level of expenditure as compared to the level of gains, especially in a period when sponsorship.

Without a shred of cynicism, the creative industry has been one of the most affected industries since the outbreak of the virus – and it is imperative provides quality financial relief to aid persons and entities within the sector.

While the government ensures that such reliefs are properly organized and managed, it noteworthy to respect the directives of the government in its bid to save lives.

After all, lives do matter most and if people die over this virus, who would eventually attend these events?

G.O.A.T! Is Stonebwoy The Greatest of All Time?

I took 500gh From Rev.Owusu Bempah To Look For Girlfriends For Him – Afia Schwarzenneger

GOOD MONEY! Davido Spent About 32 Million To Book The 02 Arena & It Sold Out Big

NOT TAKING RISK! I’ve Been Faithful But Won’t Dare Any Lady-Coded

NOT TRUE! Mzbel Was Not Arrested – Lawyer

WHERE IS MZVEE? Keep Your Questions For When You See Her-Kuami Eugene