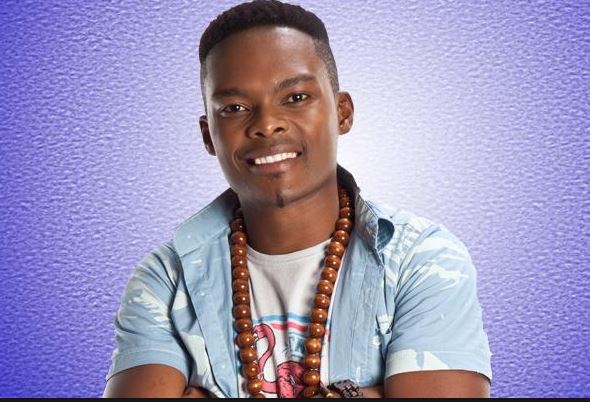 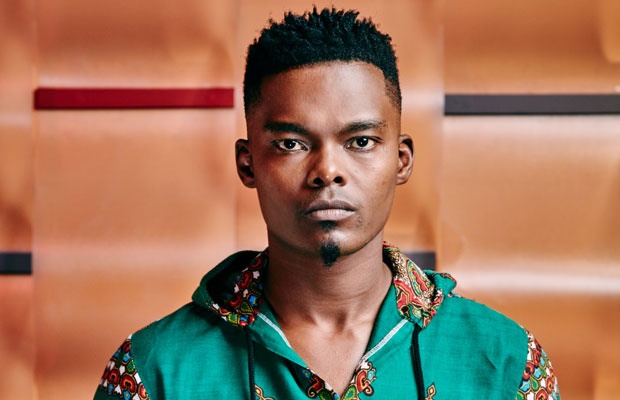 Friends and family remembered Dumi as a “perfect” man who was creative and versatile. His strong relationship with God was also highlighted throughout the service.

The multi-talented star died on Wednesday last week, following an attempted hijacking. He was shot in the upper body and later died in hospital due to his injuries.

Masilela’s wife Simphiwe Ngema was with him during his final moments, comforting him before he was taken to the operating room.

“Dumi was so strong and that’s were I’m getting my strength from right now,” Simphiwe said at her late husband’s memorial service.

Speaking about their relationship with God, she said, “But God is still God. And what comforts me is that I saw God in Dumi. God lived through him.”

His widow of just 6 months, Simphiwe Masilela, dressed in white, took to the stage to sing a worship song as part of her tribute to the slain actor.

She described her husband as a good man with an amazing sense of humour.

Masilela was visiting a friend in Tembisa and had just parked his car when assailants in a black Jeep approached him.

The actor sped off but the Jeep gave chase and its occupants opened fire.

The church hall vibrated with applause from the crowd when Ekurhuleni mayor Mzwandile Masina announced that Masilela’s assailants had been arrested.

Masina also proposed to name a new community theatre still under construction after the slain artist.

“We would like to request the family to allow us to name it after him,” Masina said. 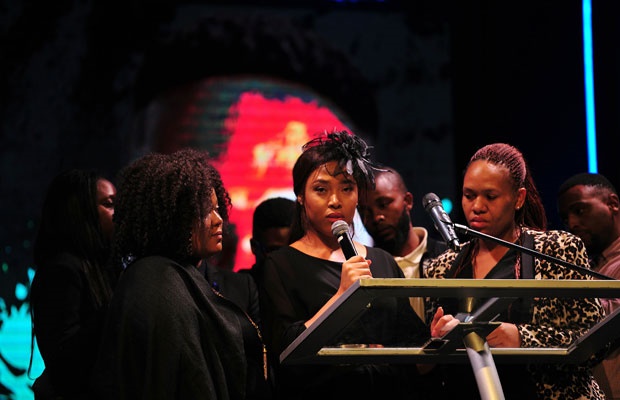 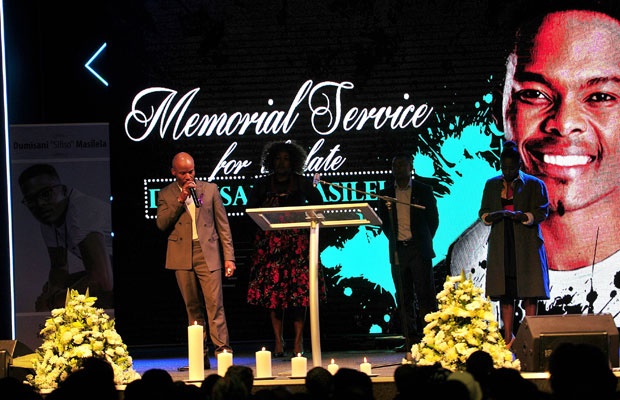 WAR DECLARED! I Will End Your Career -Blackface To 2Baba

SHE’S HOPEFUL! Rita Dominic At 44, Is Positive The Right Man Will Come

HE’S MUCH BETTER! Wife Of 2Face Reveals How Ill He Was