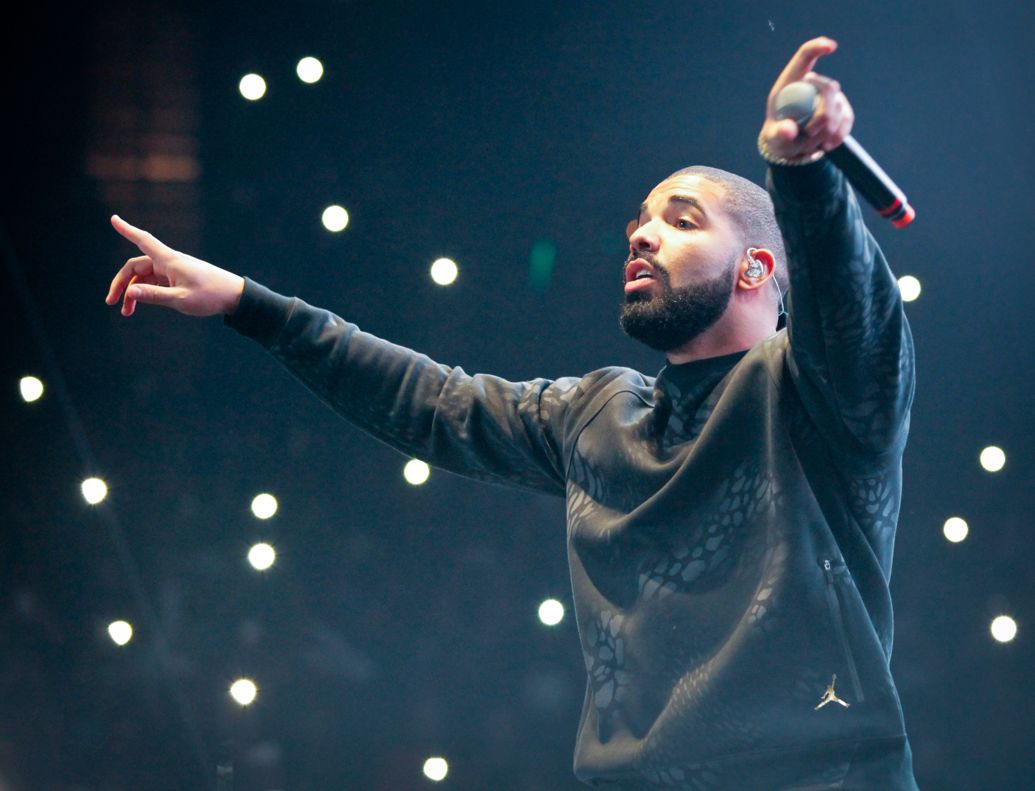 Less than a month since the release of his fifth studio album, Scorpion, Drake has once again blazed his way into new record as he has amassed 10 billion streams on Apple music and being the first featured artist to do so.

This milestone is huge enough to counter contrary to reports which claimed the OVO star was missing out on over a half million dollars due to his decision to not make Scorpion available in form of physical copies.

With 10 billion streams, it seems to be equal if not more profitable move than the projected income that could come from felling physical copies.

Apple Music extended their congratulatory message to Drake via Twitter.

WAR DECLARED! I Will End Your Career -Blackface To 2Baba

Verne Troyer, Mini Me in ‘Austin Powers,’ Dead At 49