The song called ‘Old Town Road’ by Lil Nas X, has become the longest-running number one in American chart history.

The tune topped the Billboard Hot 100 for 17 weeks, overtaking Luis Fonsi’s ‘Despacito’ and Mariah Carey’s ‘One Sweet Day’, which were in joint first place after spending 16 weeks at number one.

The song’s blend of country music and urban influences has made it really popular, becoming one of the hottest songs of the summer. 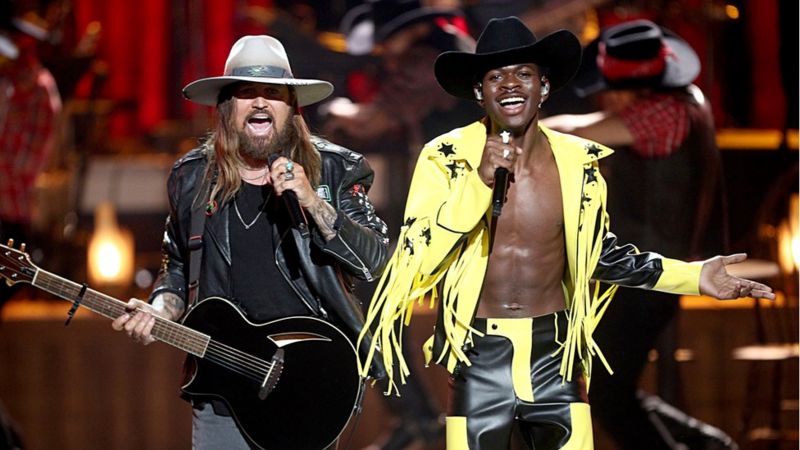 But how did he do it?

Since then it has been climbing steadily to the top and once there the song hasn’t budged. Lil Nas X used the tactic of releasing remixes and different music videos to keep the banger on top, people interested, and the streams coming in.

The most well-known remix features country star and singer Miley Cyrus’s dad Billy Ray Cyrus, while another version has a cameo from RM from BTS.

All the different versions of the song are close enough to the original, and so count towards one single total in the US charts. 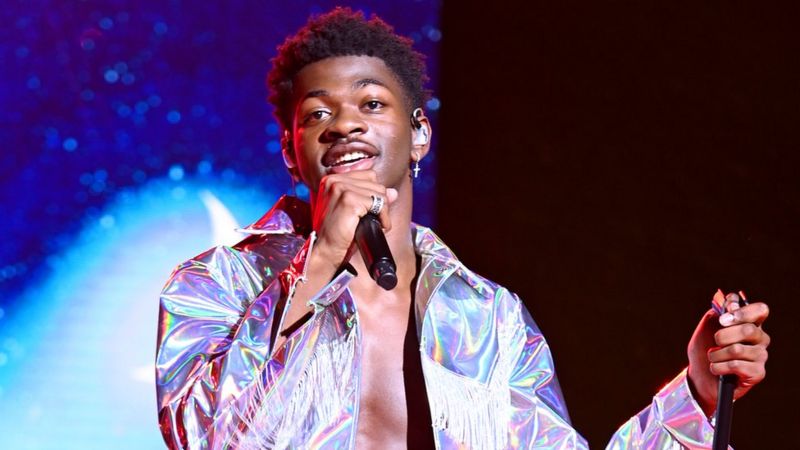 How did the song get so popular?

There was a healthy following behind the song but it went to the next level after Billboard banned Old Town Road from their country charts, for allegedly failing to “embrace enough elements of today’s country music”, basically the song wasn’t country enough according to them.

The country music scene was criticised for the decision and people even accused the Billboard magazine of racism which they denied.

The attention and all the drama actually helped ‘Old Town Road’ rise up the main charts, eventually hitting number one in April 2019. 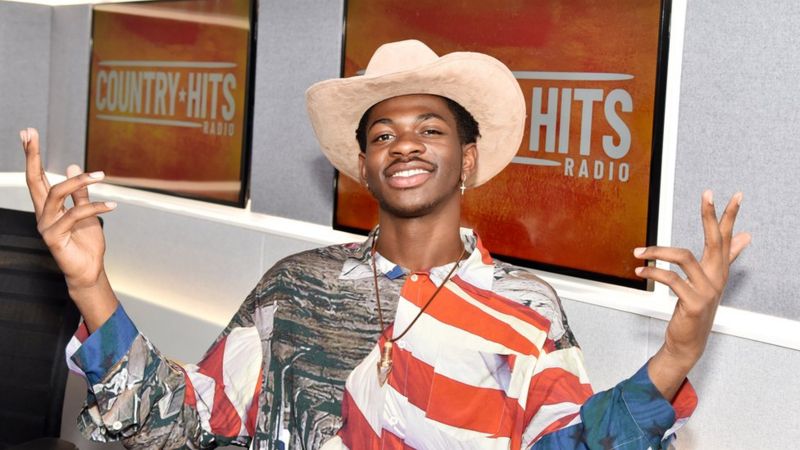 According to the Billboard charts, more than 28,000 songs have been on the Hot 100 chart in its 60-year history.

Lil Nas X has been on social media all day thanking his fans and explaining how he got the idea for the song.

HOW TRUE? eShun Believes It's Best to Date Someone In The Same Industry

Kanye Is god: ‘Yeezianity’ Is The New Religion