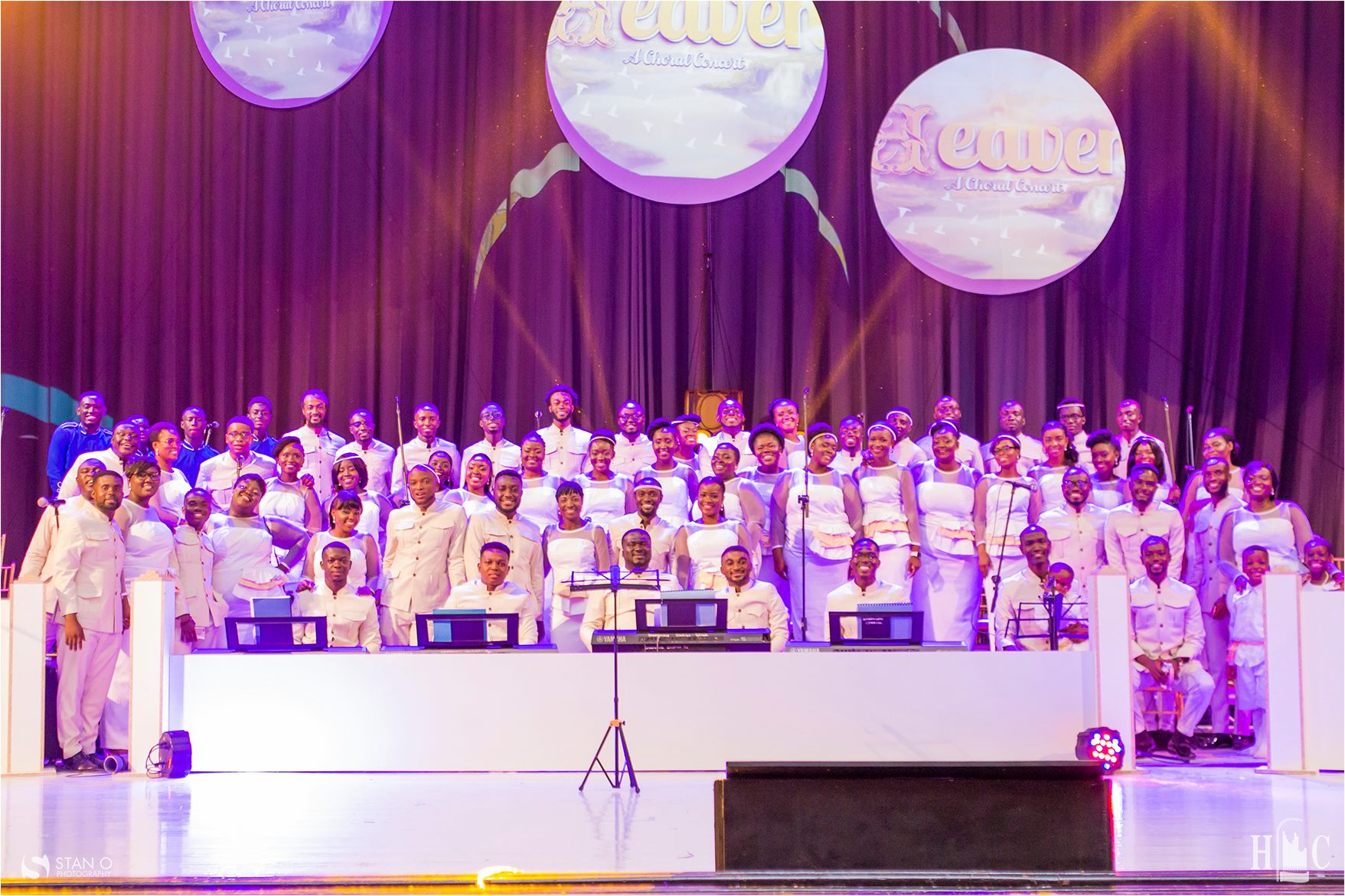 Ghana’s first ever representatives at the event, the group, directed by “Oye” composer, James Varrick Armaah, attained gold medals across the “Musica Sacra with Accompaniment” category (O16) as Level IV winners with 23.74 points, “Mixed Choirs” category (O9) as Level I winners with 20.73  points, and in the “Scenic Folklore” category (O27) where the placed first with 22.80 points.

Formerly known as the Choir Olympics, the World Choir Games, organized by the Interkultur Foundation for choirs across the globe, ran under the theme, “Tshwane 2018”, and witnessed participation from over 300 choirs from 50 countries. Ghana’s contingent comprised 52 members; 44 singers, 4 keyboardists, 2 trumpeters, and Sound Engineer, Dominic Ansa-Asare.

By competing this year, and picking up more than one gold medal at this year’s event, Harmonious Chorale becomes eligible to take part in the in the coveted “Champions Competition”, which is otherwise closed to new entrants.

Resident choir at the Rev. Dr. Joyce R. Aryee -led Salt and Light Music Ministry, Harmonious Chorale, among Ghana’s foremost performing arts groups, was established in 2005 as a quartet, and bloomed into a  a fully-fledged Choir in October 2007.

NOT EASY! Our Career Has Made It Difficult For Us To Date – Kidi & Kuami Eugene

CHECK, CHECK AGAIN! Awards Shows In Ghana: Be Your Own Regulator

THEY YAP, YET WATCH! Hajia4Reall Hits 1m Views In A Month With ‘Badder Than’

“What the Hell? You are rude,disrespectful”: Stella Seal Jabs Obaapa Christy