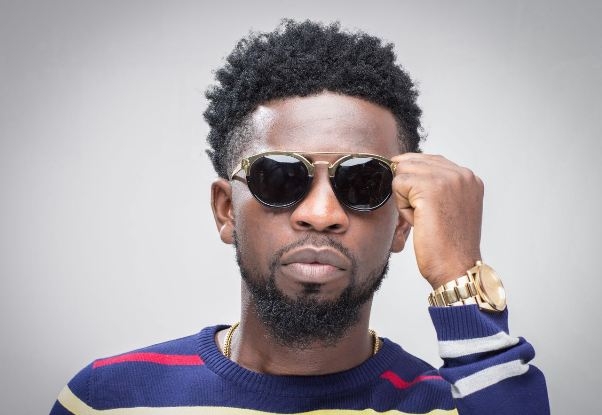 According to the source, Bisa Kdei was trespassing on the property of the American government without permission

He states, Bisa Kdei was on set shooting the music video for “Asew” off his “Highlife Konnect” album in a white community, but cant confirm if they had a permit or not.

As to what triggered the alarm, the source says there were a lot of blacks on set shooting in that particular white community and he believes one of the neighbors called the police for such trespassing.

We tried reaching the management who are currently with Bisa Kdei in the States but to no avail.

However one of his promoters informed us he can’t speak about the issue until he gets hold of Bisa Kdei himself.

We checked the Snapchat of Bisa Kdei @bisakdei and it seems he had posted a video saying, “I’ve been caught by the police.”

NO SHOW! 2018 BET Awards Nominees Out And No Musician From Ghana Made It

Up In Smoke: Big Brother House On Fire, Show Postponed.

KUCHOKO TO THE WORLD: Blakk Rasta For International Concert, MASA 2018

SHOCKING REVELATION! I Am Blind In One Eye Due To Abuse – Nana Yaa