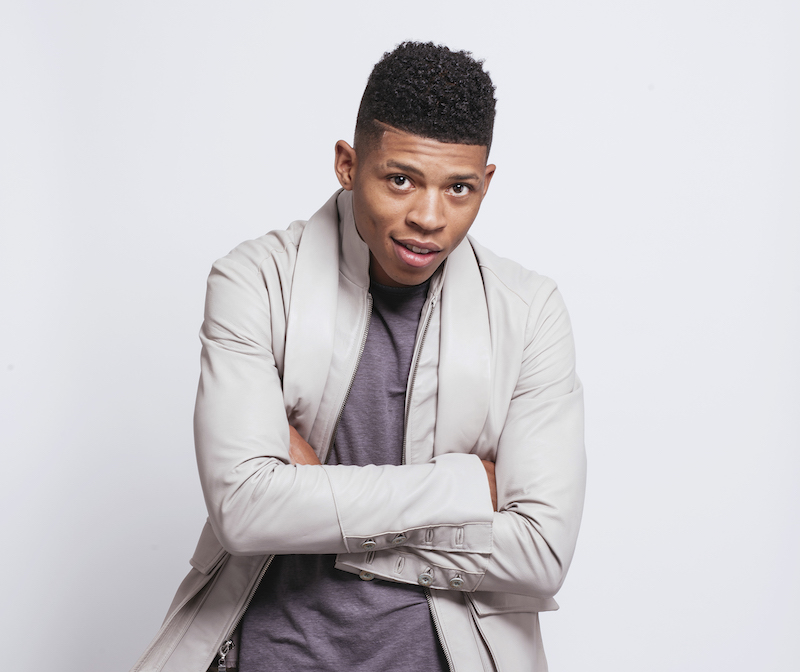 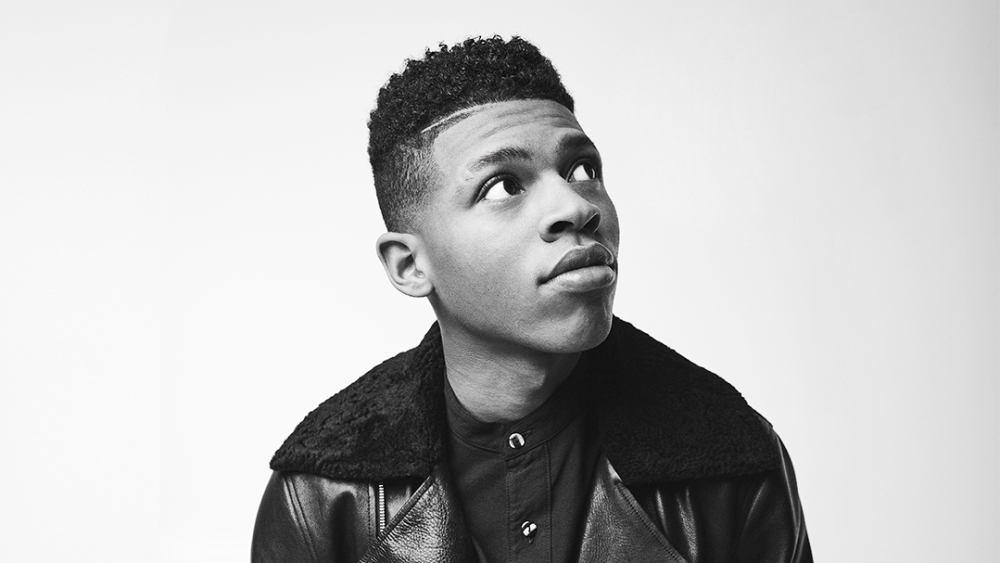 “Empire” creator Lee Daniels has been handed another Chicago-related legal headache following the arrest of the show’s star Bryshere Gray.

Just days after the director revealed his embarrassment over Jussie Smollett’s 2019 legal woes, Gray is in trouble over a series of driving offenses after he was pulled over by city police officials last week.

Jussie Smollett was arrested and charged with lying to cops over an alleged hate attack hoax. The prosecutor later dropped the case and released the actor. 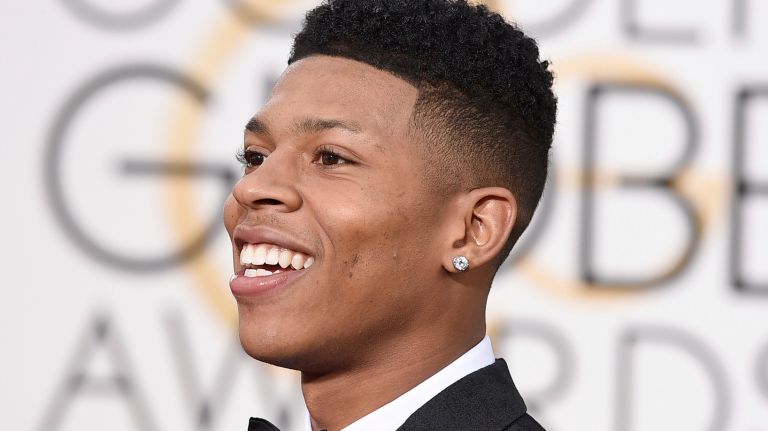 Lee Daniels recently blamed Smollett’s legal drama for the decision to end the show after one more season, of which the actor will not be part.

FREAK DEATH! Magician Drowns After Being Lowered Into River In Chains

GOOD MONEY! Davido Spent About 32 Million To Book The 02 Arena & It Sold Out Big

WE PLAY TOO MUCH! When Nicki Minaj & Beyonce Came To #GhanaMeetsNaija