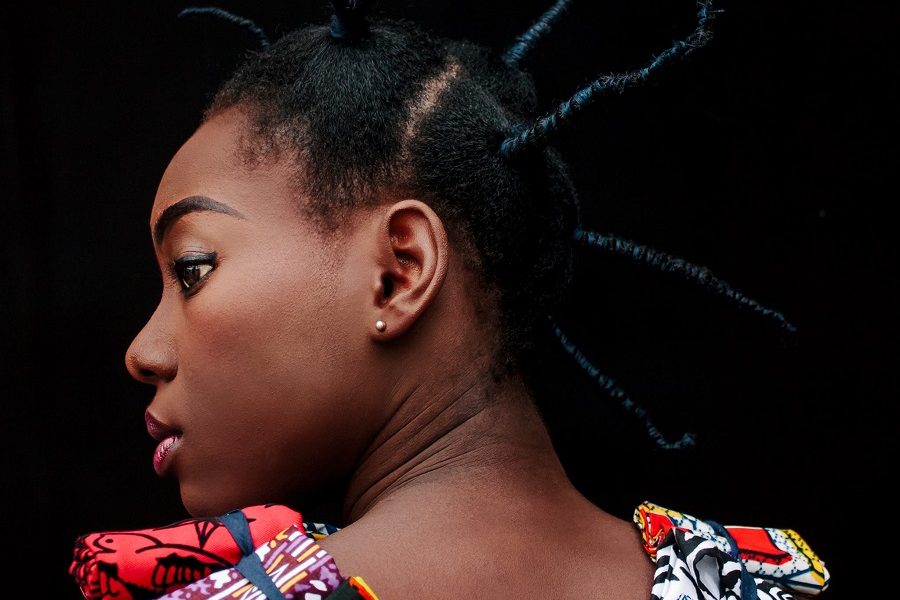 It is quite confounding how Poetry is tagged a lesser arts form in Ghana, especially when you consider the deluge of luminaries who were/are poets. If the likes of the late Efua Sutherland, the late Kofi Awoonor, Ama Ata Aidoo, Kofi Anyidoho, Abena Busia plus, Atukwei Okai, Nana Awere Damoah, Cameron Doudu among other greats were/are highly revered poets, then we need to be mortified as proponents of the arts for making poetry an ‘insignificant’ art form.

But wait, hope is not lost! The last couple of years have seen some renaissance and the elevation of the art form, powered by some hardworking, inspiring and enterprising young folks, who are not only inciting a wholesome fixation on poetry/spoken word but are also projecting the brand to the international market.

These guys are making the art form attractive, infectious and insightful – fast-making it a very competitive form, whose following or fan base keeps multiplying by the day.

Let’s check out a few of the many young spoken word artists who are bringing so much prominence to poetry/spoken word; 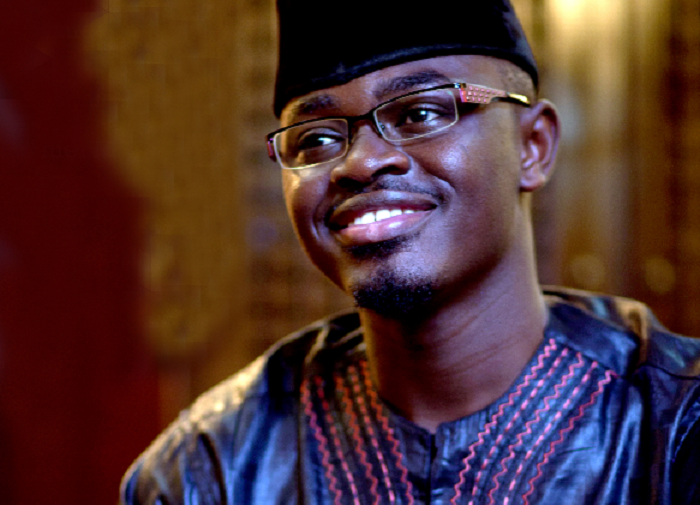 Chief Moomen is arguably the most popular young poet/spoken word artist at the moment, whose popularity, aside his craft, has hinged on the production, ‘Wogbe J3k3’ and on some headline-making stories; the stalemate with Ghana60YearsOn Secretariat as well as his audacious request of Gh5million from Nana Appiah Mensah of Zylofon to create some magic with a Mansa Musa production, among others!

But scrap all that, Moomen is well-known for poetry/spoken word, a skill that got him featured on CNN’s ‘African Voices’, where he shared his experiences as a Ghanaian Spoken Word artist.

His poems are gaudy with imagery and he conveys his audience through a miscellany of experiences that leaves them enthralled, pensive, refreshed and awed. His confidence, articulation and expressions compliment his poetry in such a fitting manner. 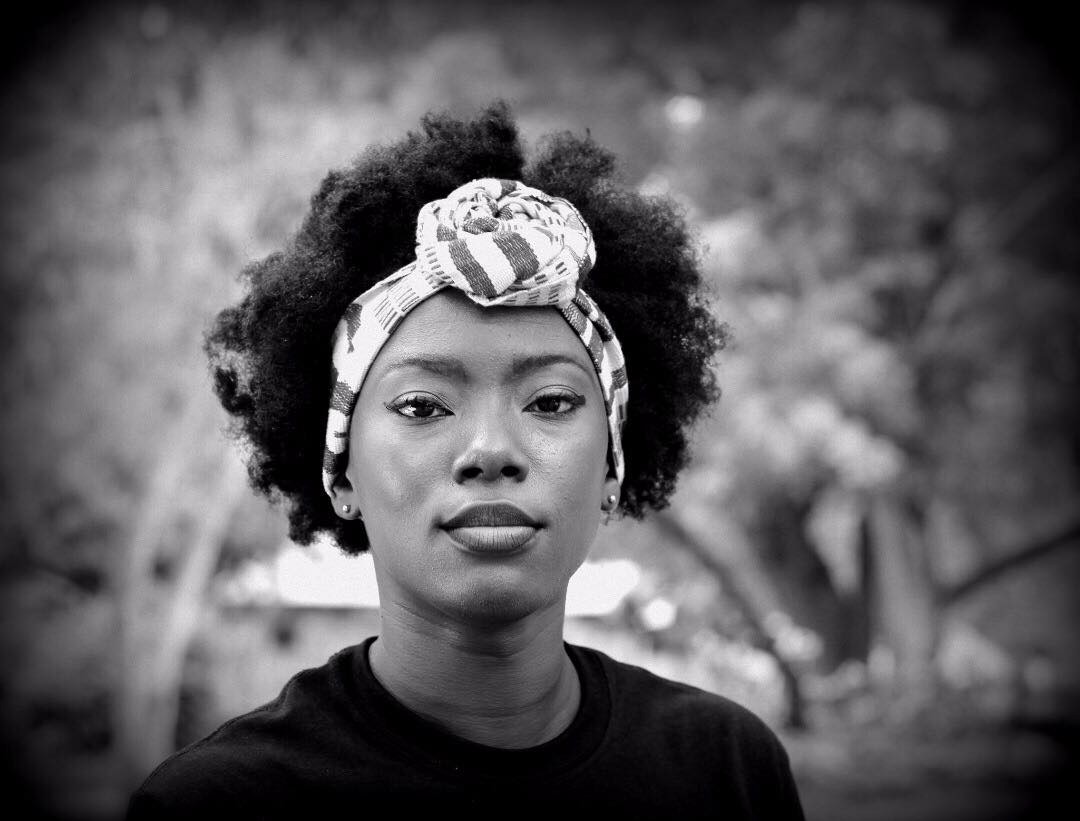 Poetra is celestial! Watching her perform is not only inspiring and gratifying, it is also spiritual, a feeling that draws and sticks you to her brand and poetry. She is such an allurement!

What makes Poetra refreshingly different from the others is her singing prowess and her ability to combine the two arts forms in such a classy manner, makes her the go-to female spoken word artist now – indisputable!

Well-noted for her materials on women empowerment, politics, femininity, societal issues and relationships , poetry/spoken word is business for Poetra – a trade that has seen her travel across the globe.

She also has a spoken word album, ‘Motherfuckitude: The Naked Ones’, an EP released in October 2015 to critical acclaim.

Nana Asaase is on the path to greatness; the sort of prominence that carries the traditions and culture of Ghana along. He is such an awesome spoken word artist, but his knack to infuse Ghanaian traditions and music to his craft is setting him apart from his peers in such a glorious manner.

He was featured on CNN’s ‘Inside Africa’ slot and interestingly, it was not only his spoken word dexterity that got him there, but his love for the wear of Kente and other traditional wear.

Nana Asaase has such poignant material is never ashamed of his local dialect, the reason he makes it a point to always inculcate it in his delivery and he careless whether he is performing in Ghana to expatriates or in another country. 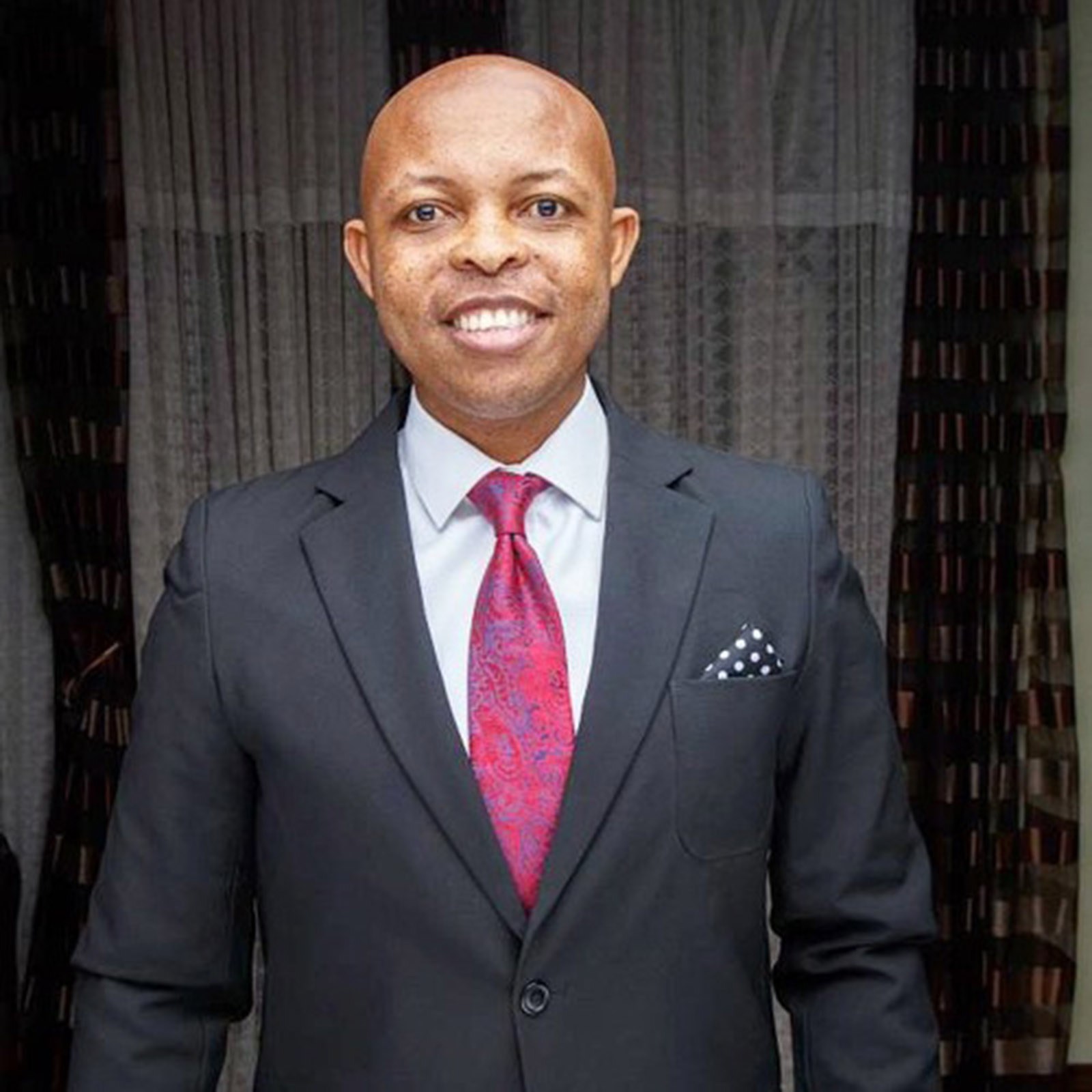 Rhyme Sonny has been in the game for quite a while and he’s parlayed the popularity garnered into something that is growing by the day, generating a staunch following, ‘The Rhyme Show’ – a platform for spoken word and music.

He is versatile and has endeared himself to the hearts of followers and critics of the craft – for his ability to switch doing a full set in local language and in English. That model of feeling comfortable in performing in both languages has won him different sets of fans and taking him to all sorts of places.

He is the Founder and President of People of Equal Thoughts and Spirit, the organizers of ALEWA, Ministry of Poetry and Ndaba Poetry & Acoustic and has mentored a lot of aspiring poets/spoken word artists in the country. 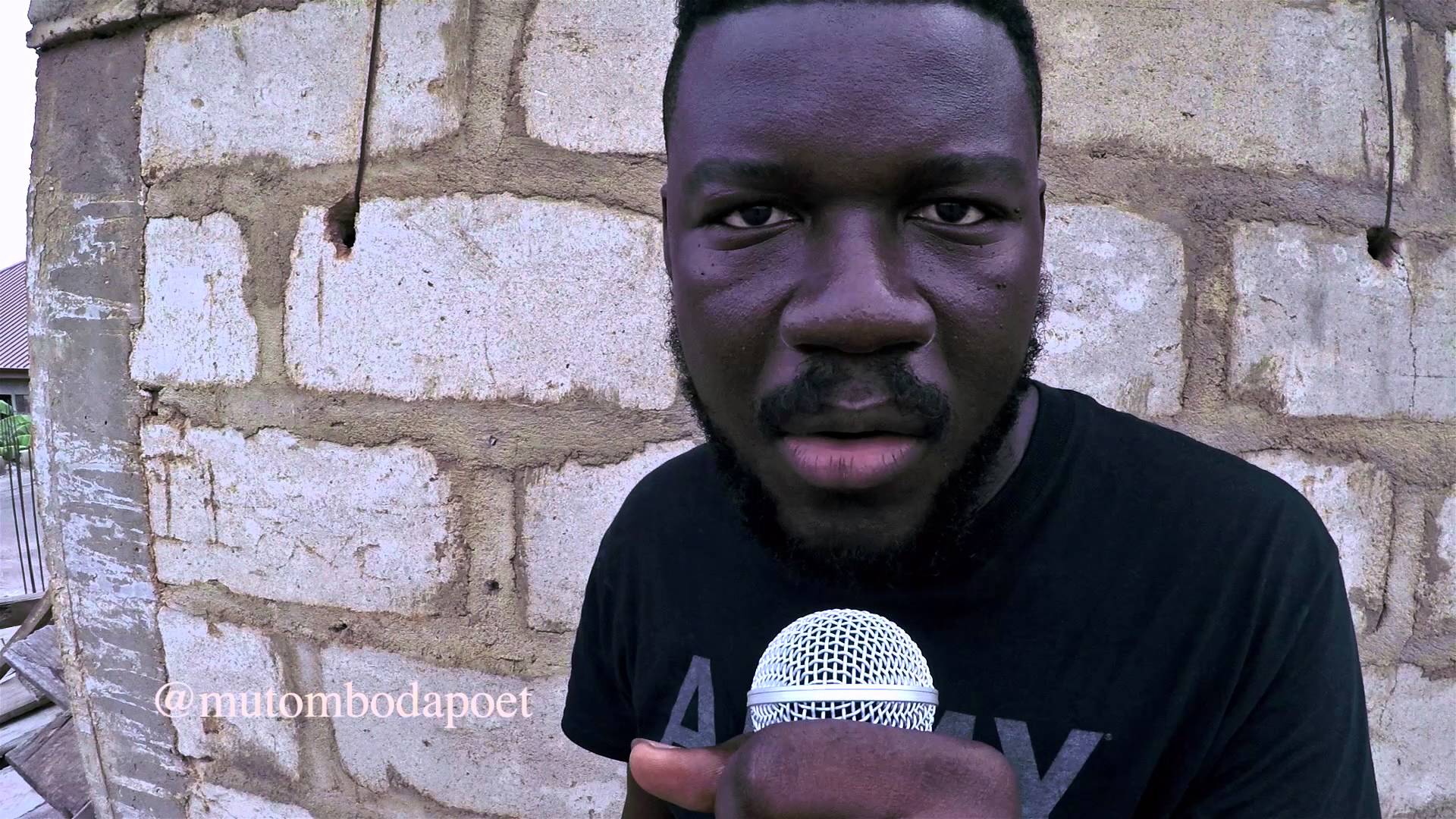 You won’t be wrong to classify Mutombo Da Poet as a legend in a generation of young spoken word artists, considering the fact that, he started performing in the country in 2006, at a time when spoken word was not accepted and recognized. He was a resident poet of the open mic show, ‘Bless The Mic’ and was the first poet to perform as a guest on the ‘TV3 reality show Mentor.’

Mutombo was the winner of the first Ehalakasa Poetry slam held at Alliance Francaise in 2009 and has performed at over 500 shows in Ghana and abroad. He has released many spoken word tracks, the first to release a spoken word video in Ghana, and released the ‘Photosentences’ spoken word album in 2012.

Her Breast Did The Magic! "I Used Them To Do Business And Won Contracts"-Stephanie Benson

GHAMRO On Churches: Where’s The Support?

CLEAR THE AIR! VGMA Board Should Stop ‘Beating About The Bush’ On Shatta Wale Ban