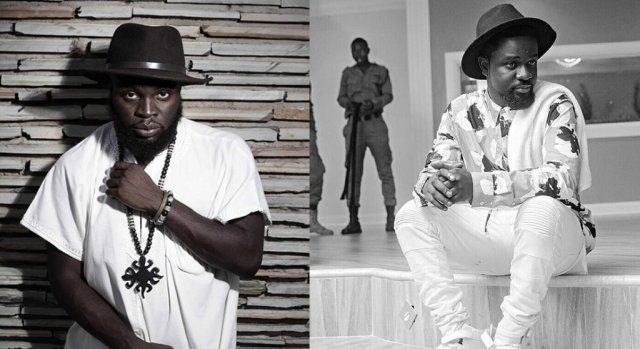 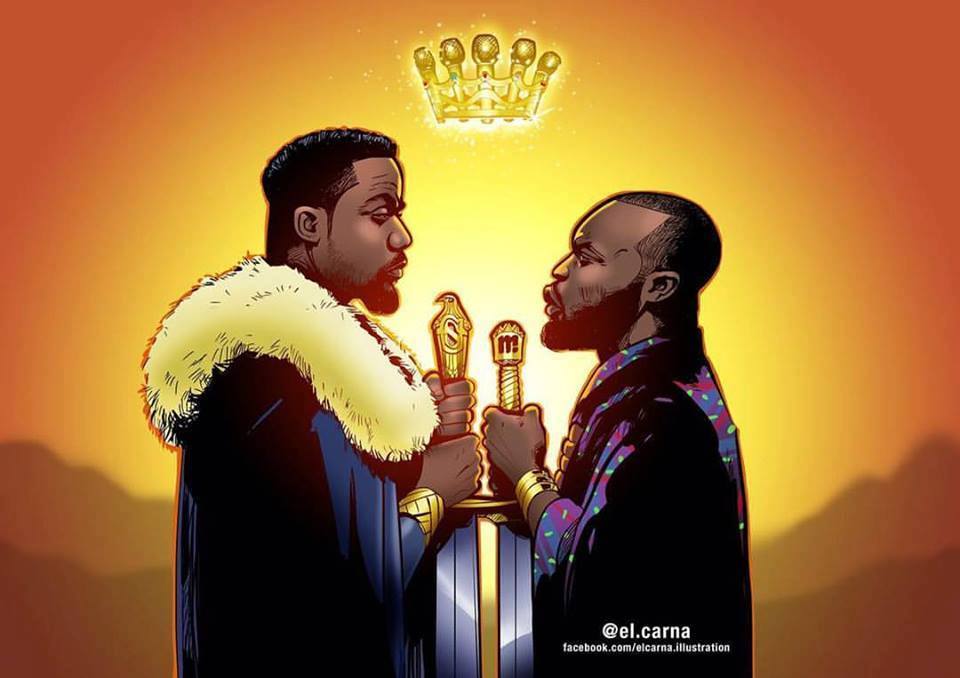 The biggest rap beef in Ghana last year was indisputably that between Sarkodie and M.anifest, with neutrals picking the latter as the victor in that lyrical squabble, but of course, the multitude of Sarkodie followers would vehemently disagree, but www.entertainmentgh.com is of the strongest conviction that the most decorated Ghanaian artiste took his first L – yes he did!

That supposed beef was reported to have spilled over to this year, with many suggesting that Sarkodie’s freestyle over Jay-Z’s ‘State of Mind’ hit song, took shots at M.anifest, – all in anticipation of Sarkodie’s album, ‘Highest’.

Speaking at the 2017 edition of Africa Dialogue some days ago, Sarkodie, unexpectedly, gave props to M.anifest, stating that he loves the ‘Be My Woman’ artist. That statement drew some cheers from the audience. 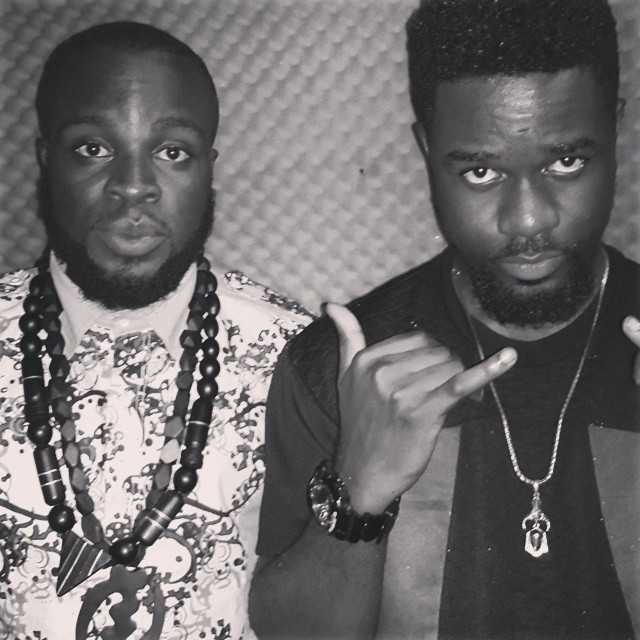 He also talked about loving the likes of Pappy Kojo, Joey B, B4Bonah and Strongman.

On his consistency, Sarkodie talked about how he’s stayed consistent all these years and gloated that, when his songs are not on radio, it only means, he is too much and only giving the chance for others to ‘shine’

CAUGHT IN BED WITH ANOTHER MAN? Afia Schwarzenegger Reacts

GOOD CALL BUT...! Roverman’s Andrew Tee Adote For Best Actor Of The Year?

INTERESTING! Here Is Why Kwame Oboadie Can’t Be A Doctor

WHY THE HATE? Gloria Sarfo Blast A Fan For Comparing her To Sandra Ankobia