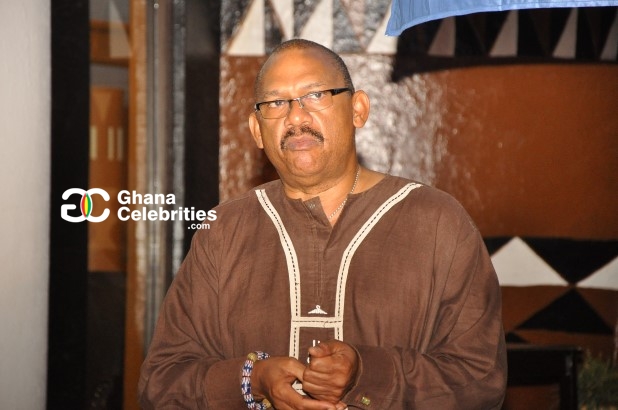 Veteran musician, Ben Brako has sparked a storm on various platforms over his own understanding of what constitutes fornication and what does not. www.mynewsgh.com stated!

It is stated in the bible in Matthew 15:19 “For out of the heart come evil thoughts, murders, adulteries, fornications, thefts, false witness, slanders” and 1 Corinthians 6:18 that “Flee immorality. Every other sin that a man commits is outside the body, but the immoral man sins against his own body”

The dictionary also describes fornication as sexual intercourse between people not married to each other.

But the musician in an interview he granted Joy Prime’s Gee Spot with MzGee, argues that sleeping with your girlfriend cannot be classified as fornication as enshrined in the Bible but rather when one sleeps with a prostitute.

BUSINESS MAN! I Want To Beat Despite And Other Rich Men – Kwaku Manu

SHE GAVE UP! Gifty Anti Never Imagined She Would Have A Child Of Her Own