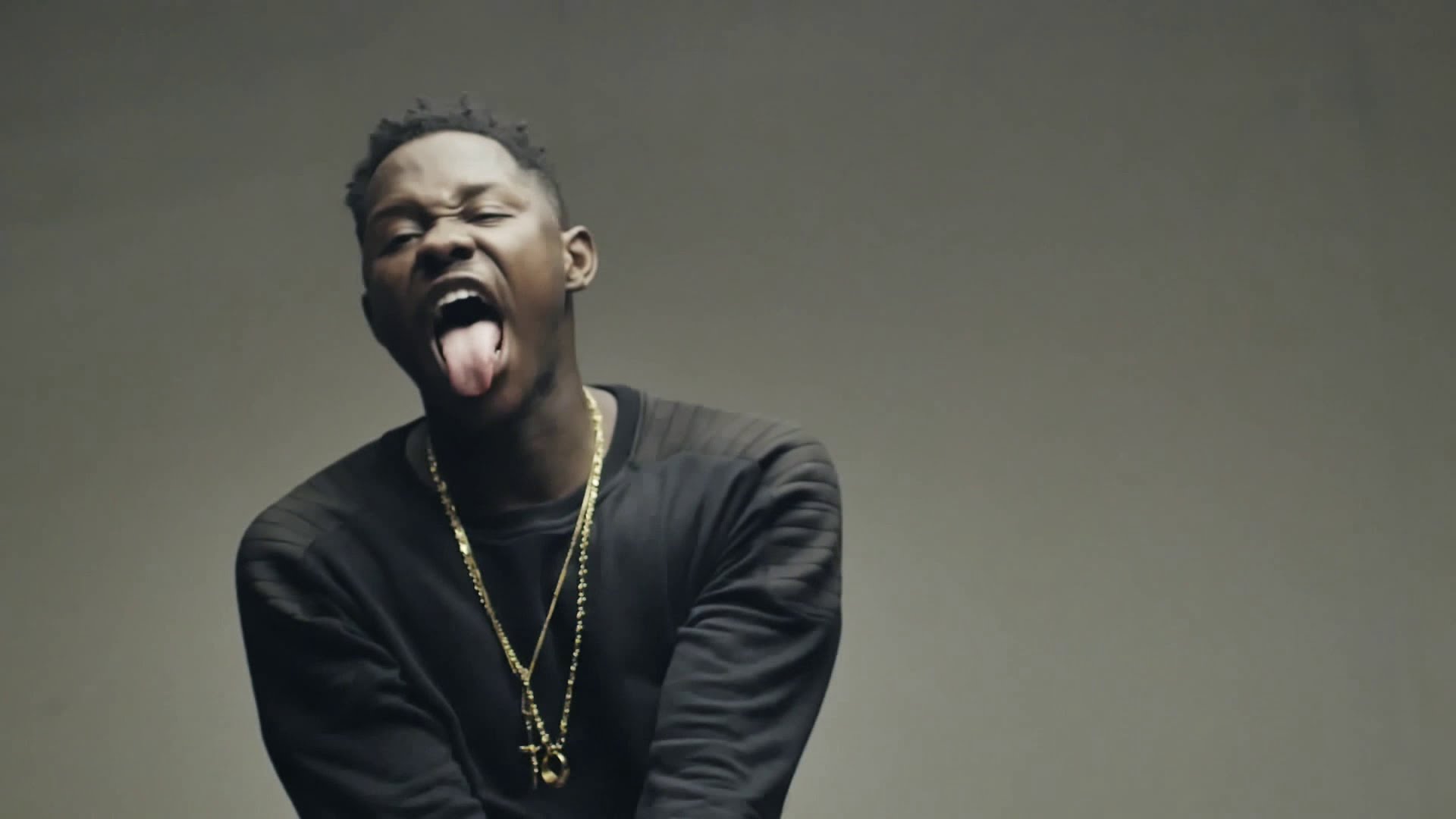 It is that breakthrough that catapults the artists to mainstream recognition and every artist searches for that element.

As compiled by www.entertainmentgh.com, these new or relatively new artists enjoyed their breakthrough, where they attained critical mention and acknowledgement.

It’s a surety that, most or all of these acts may find their way into the ‘New Artist of the Year’ category for the 2017 Vodafone Ghana Music Awards.

NOTE: This list was generated by this portal; it is not authoritative, so, you can choose to agree, disagree or go hug an electric pole!

In no particular order, www.entertainmentgh.com presents the 2016 ‘Breakthrough’ Artists of the Year;

2016 has been a good year for this AMG-recording artist, who is enjoying such acclaim for his singles and features.  With banging singles like Confirm, By Heart Boy, Too Risky as well as significant collaborations with the likes of Sarkodie, E.L, Okyeame Kwame and Da’ Hammer, Medikal has built a fast-rising following.

As relatively new as he may be, Worlasi commands a lot of respect among top brands within Ghanaian music, an ode that has seen him feature on songs with M.anifest, E.L and others. Already, he has a mixtape released this year and a self-titled concert that occurred last week.   He is overly talented, as he can expertly sing and rap with such swagger and style. He’s out with a new single, You Saw Me. 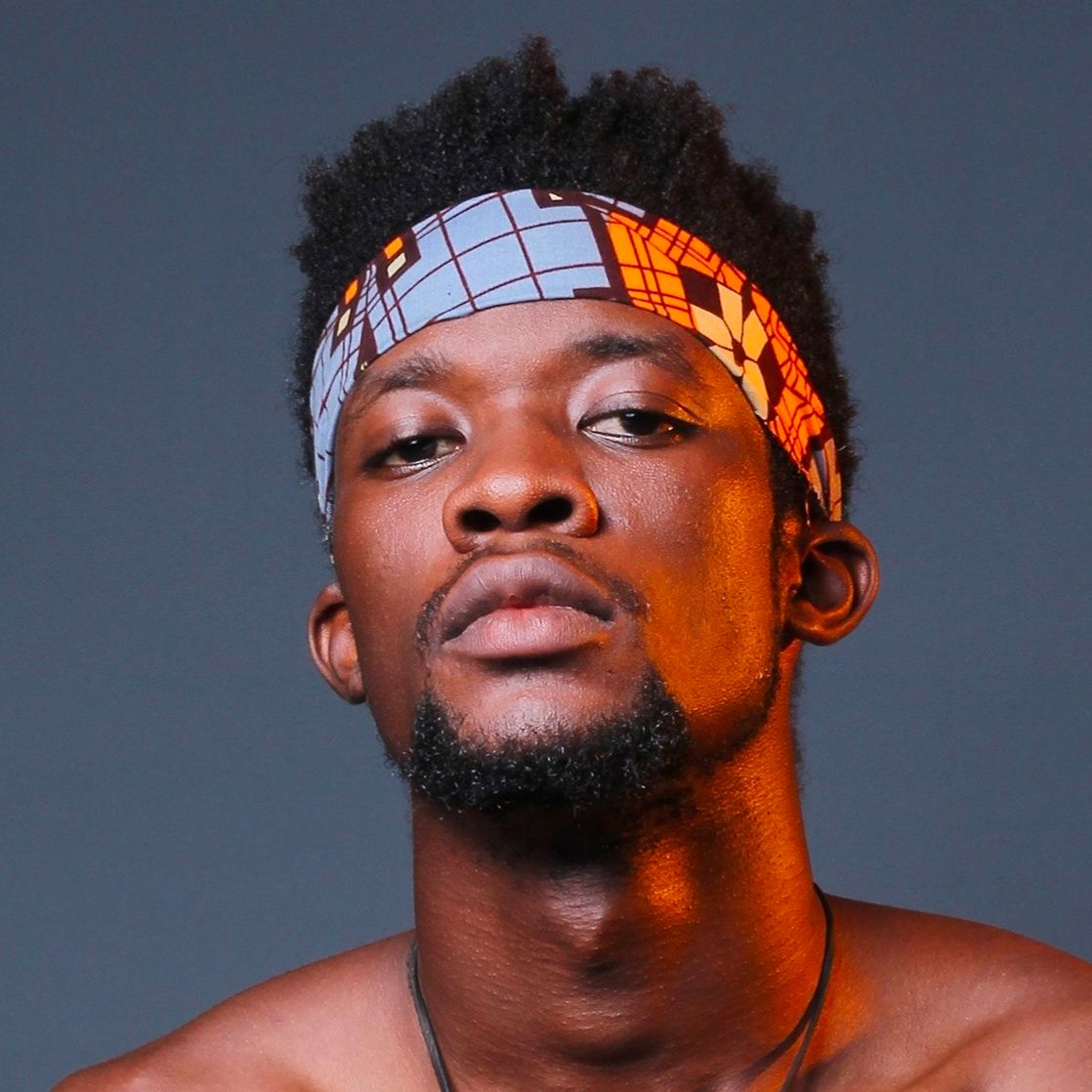 He’s been based in UK since his childhood but that has not deterred Eugy from causing a stir in the Ghanaian music scene in 2016. His songs, Chance with Davido, Dance For Me with Mr. Eazi have elevated Eugy to higher grounds. His video have racked up the most views more than any other relatively new artist.

The impact of Article Wan and his song, Solo, on the music scene this year cannot be over-emphasized.   From the streets to mainstream radio, the song has dominated extensively, making the artist a household name. His breakthrough has been massive!

The BBnz Live –recording act calls himself the ‘Young Daddy Lumba’ but to equal the achievements of the legend, Kojo Cue must put in more work –  and he’s done quite okay in 2016 to generate attention. With banging tunes like Work (Remix) with DJ Mic Smith, Tseoo benk3 Mi with A.I among others, plus big features with E.L., Mr. Eazi and others, Cue earns himself a spot on the list. 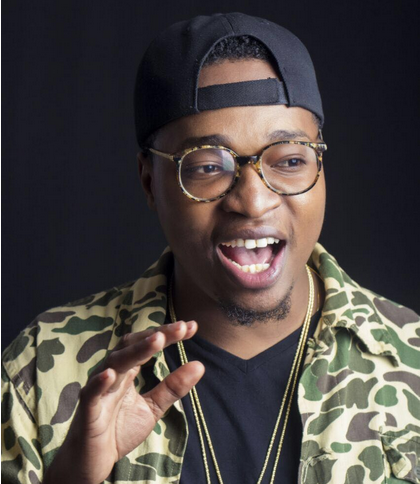 QUALITY WORK! Check out the Legends Who Worked on Yaw Sarpong’s ‘Ahobrasie’ Song