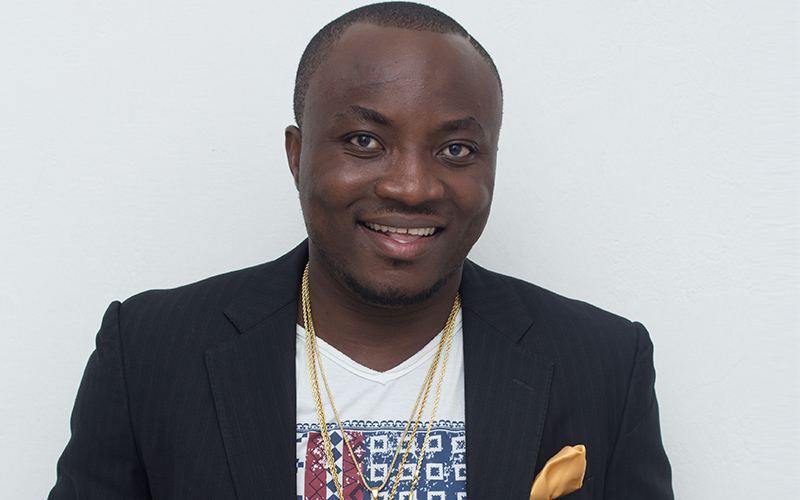 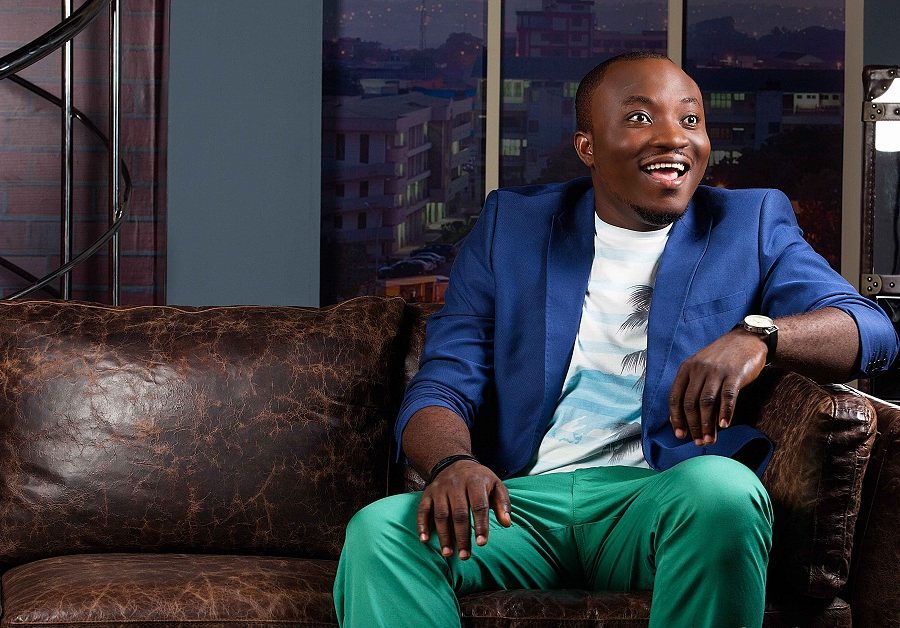 In the avalanche of mud-slinging against George Quaye, there are few entertainers who are ready to defend him, not perturbed about the backlash they will face for their defense; and of such is Comedian Derrick Kobina Boney (DKB).

The defense could have come earlier, but, like they say, it is better too late or never and DKB is speaking out for the beleaguered Communications Head for Charterhouse over bribery comments he passed on his Pundits show on GhOne TV some weeks ago.

DKB spoke to nkonkonsa.com, stating that, he has been monitoring comments in the media since George made the that infamous statement and he thinks people are not treating George fairly.

“George Quaye on so many occasions has refused my appreciation or commission for giving me gigs at Charterhouse. Every time he gets me a show at Charterhouse, I try to show appreciation by taking a percentage of the money I am paid to say thank you but he never takes it.

DKB stated that, he can confidently say that George Quaye will never demand bribe not to talk of accepting it.

“This whole bribery thing is really making me angry because I know they are lies. They are just baseless lies that don’t have any solid backing. I have a solid backing with my personal encounter with George Quaye and I will defend him anywhere any day.”

DKB believes that some people who despise George Quaye or may have issues with him are just using the opportunity to damage is reputation.

“For me, I feel they just want to damage his image because anybody who has dealt with him can attest to the fact that George is very strict when it comes to money.”

It is so hard dealing with George because he gives a gig and collect all they money and are trying to show appreciation, he will not take it. So how much more that same person would demand bribe? So please all these things they are saying, they are just lies, cooked lies because George Quaye has never take any appreciation from me, not to talk of bribe.”

George Quaye came under severe backlash when he stated that, in his time as an Executive of the Vodafone Ghana Music Awards, the most approaches he’s had concerning bribe offers come from gospel artists, a news items first reported by www.entertainmentgh.com.

He has since apologized for the gaffe, stating in his apology letter; “As the executive that speaks for the scheme, a comment like that shouldn’t have come from me regardless it’s veracity or otherwise. If anyone has challenged and asked musicians or industry players that have leveled similar against the scheme to either substantiate with evidence or withdraw and apologize, it has been me. I therefore take my own advice, totally withdraw and also apologise to the entire Gospel Music Community of Ghana for my rather careless comment.
It was unfortunate and it will not happen again.”

NO CHOICE! Give ‘English Actors’ A Chance In Kumawood

HE’S WINNING! Blakk Rasta Is Still Making Headlines in USA – Gets Professors & Scholars To Perform In A Band

NO FREE SHOWS! Stonebwoy Quotes His Charges For Shows In And Outside Ghana

NOT A SLAY QUEEN! Stop Judging By Their Social Media Lifestyle-Maame Serwaa

IF YOU SAY SO! Cleaning The Streets Not For Votes – John Dumelo

WAY TO GO! Oppong Nkrumah Sets Up Virtual Meeting To Discuss the Arts