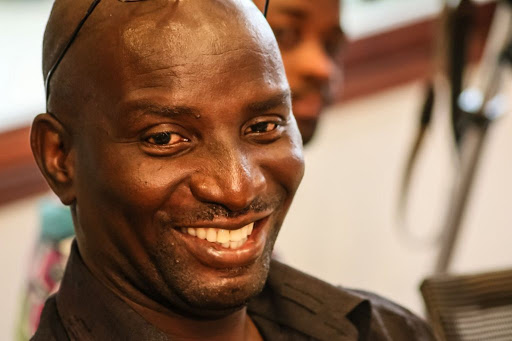 This portal, www.entertainmentgh.com can state unequivocally that, The Minister of Tourism, Arts & Culture, Hon. Barbara Oteng Gyasi, in accordance with the Development & Classification of Film Act 2016, has appointed luminary, Socrate Safo – to serve as Chairman of the Film Classification Committee of the National Film Authority.

Mr. Safo’s role, among others is to spearhead the Committee in ensuring an effective classification of films and audio-visual content that comes into the Ghanaian market and in our media landscape.

By virtue of of being nominated by the Minister,  the venerated movie maker automatically assumes the role of Chairman per provisions in the Film Act 2016, Section 8 (2) (a).

Checks conducted by www.entertainmentgh.com also show that members of the Committee are being nominated by the institutions within and outside the film industry of Ghana as stipulated in the Act – including the Film Producers Association of Ghana, the National film & Television institute and the Copyright Office.

Representatives are also to be nominated from the Ghana Police Service, the Information Services Department, the Christian Council of Ghana, Federation of Muslim Councils, Traditional  Religious Authorities, the National House of Chiefs and the Ministry of Gender, Children & Social Protection.

WATCH OUT! Expectations High For 3Music Awards Awards This Sat.

WHY NOT? Jay-Z joined Instagram & Beyonce Follows Him Only

IS HE? I Am The Best Male Actor In Ghana – Agya Koo