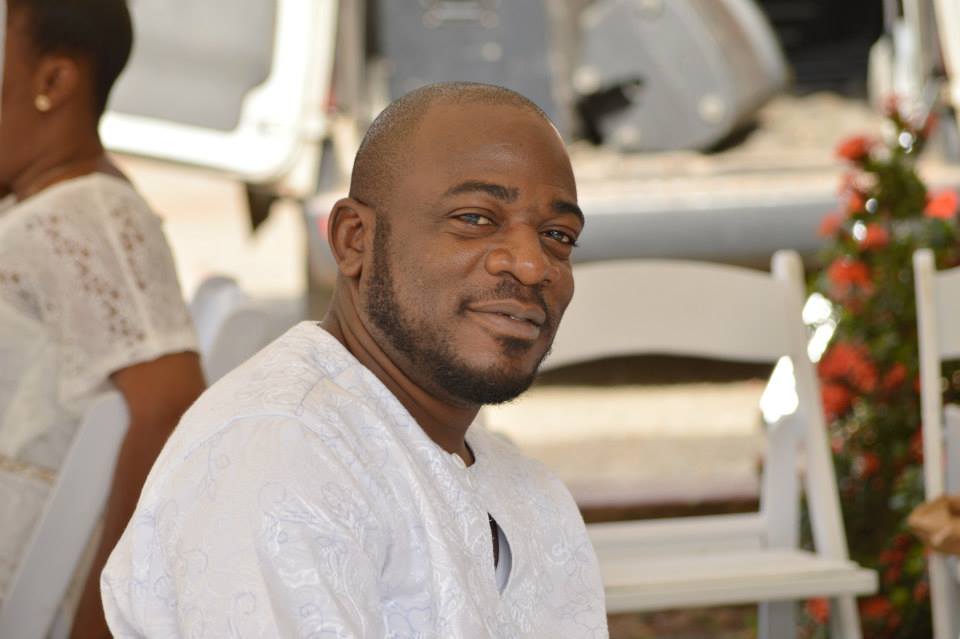 It is no secret that the Vodafone Ghana Music Awards (VGMA) is a big deal and artists and their legion of fans follow the scheme with such passion.

That level of enthusiasm and passion sometimes cause some fans to jab Board Members of the scheme when proceedings do not go the way they expect- www.entertainmentgh.com can state!

Apparently, the VGMA Board has not been too pleased with the kind of invectives and subliminal shots thrown at them over the years, so, they want to act on it this year.

At the official launch of the 2017 VGMA, the spokesperson for the Board, Nii Ayite Hammond implored followers of the scheme to stop the insults targeted at members of the Board. 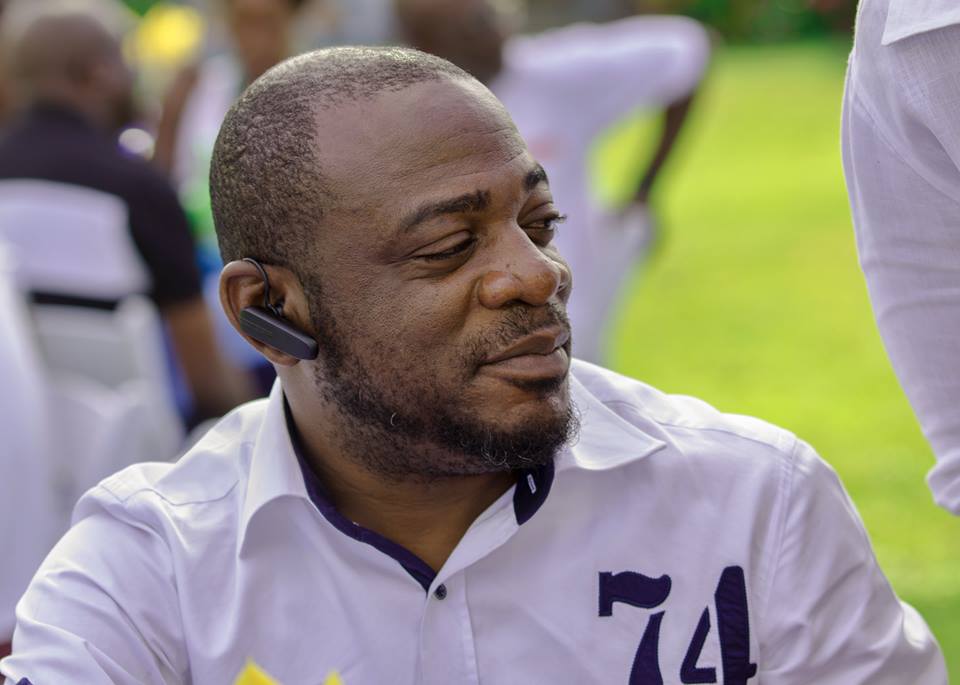 “We go through sleepless nights to do a good job, so, the insults to members of the Board ought to stop,” he said.

He also went on to state, that to show how serious the VGMA organization and the Board are over the insults, they are projecting a campaign on social media with a hashtag to edify followers of the scheme.

The hashtag to help stop the insults this year, according to Nii Ayite is; #theinsultsmuststop (the insults must stop).

CONTROL IT! Why Do You Make So Much Noise During Sex?

GOD-LOVER! I Preach God’s Word Through My Music – Kuami Eugene

PROBLEM SOLVER! Zylofon Arts Fund Is The Answer To Lack Of Funding In Our Industry – Socrate Sarfo