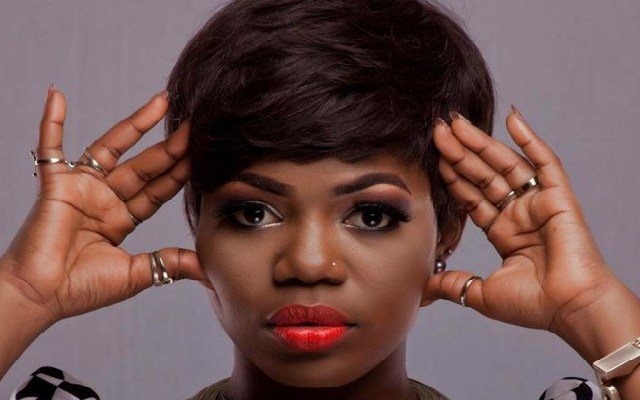 One of the most popular hiplife artist, has poured her heart disclosing that, in recent times, most musicians do not sing “sensible” songs. www.entertainmentgh.com is only observing!

Belinda Nana Akua Amoah, popularly known as Mzbel, on Daybreak Hitz, explained that, most of the songs written today do not have a storyline.

In her opinion, times have changed. Why because, back in the days when she started her music career, most of the musicians could take over a month to record a single song.

“Before, the songs used to have a storyline but now they don’t. It took more than a month to write; We rehearsed over and over but now, they go into the studio once and the song is done…” she said.

Asked why she was heavily criticised in the media for her choice of lyrics in her songs, the ‘Saucy Girl’ hitmaker said: “Ghanaians were not ready for the lyrics.”

“They claimed my songs were provocative. They were too much for them [the public] to take. Nowadays the songs have one word repeating throughout because this generation loves it like that…,” she added.

LISTEN: Sista Afia Has A Message To Slay Queens In Her New Song

ALL CORRECT? Is ‘MTN Hitmaker’ Show Still In Business?

WOW! Will Smith’s slap helped the Oscars become the second-lowest rated ever

Paramount Chief of Cape Coast Congratulates Teephlow On VGMA Win As He Commands 1,000 On The Streets

BURN WHAT? Police To Invite Shatta Wale Over Church-Burning Comment