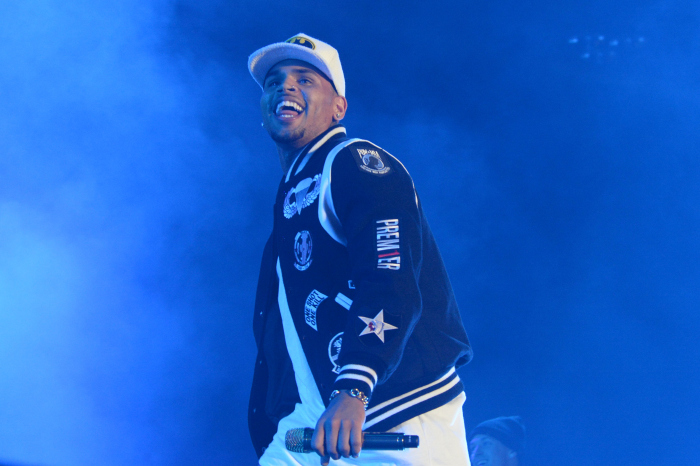 Chris Brown is once again in the spotlight for alleged violence against women.

According to ABC13, the R&B singer has been accused of aggravated rape and drug violations in Paris.

Police said a complaint was filed in the 17th arrondissement of northwest Paris. An officer said Brown was detained on Monday, along with his bodyguard.

Brown is still under police custody while officials study the complaint. Brown’s publicist at Sony Music has yet to comment on the situation.

This is the latest of various legal issues Brown has had in the past, including the physical assault charges that followed Brown’s fight with Rihanna in 2009. According to CNN, Brown was charged with felony assault and making criminal threats in this incident and was sentenced to five year’s probation and community service.

Brown was also arrested after a concert in July 2017 following an incident in April in which he was accused of punching a guy who photographed him without his permission. Brown was released after posting $2,000 bail and pleaded not guilty at a hearing. He’s still awaiting trial.
Source: bossip.com
Tags: Featured
Preview post

HE NEVER QUIT COMEDY! He Is Still Available For Any Show – David Oscar

We Are Christians, We Don’t Campaign For VGMA Votes – Joe Mettle