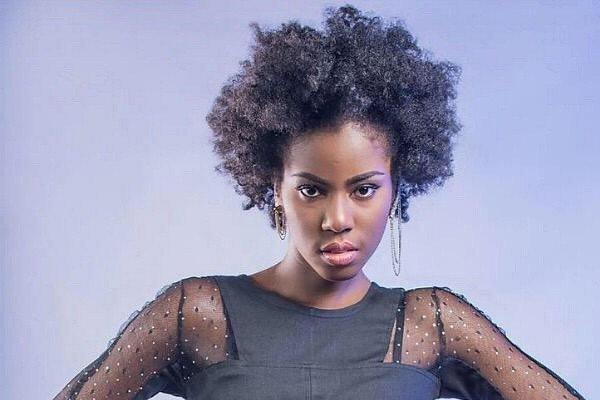 Singer MzVee is seeking to make up to her fans after her year-long hiatus from music – www.myjoyonline.com reoprts!

Speaking on Drive Time on Joy FM, Thursday, the artiste said she will be releasing two albums in 2020 alone.The ‘Daavi’ hitmaker revealed she had been prepping for this moment for the past year during her break.

“I’ve been working on some collaborations and a lot of records, so there is a lot to come,” she told George Quaye, host of the show.

The former Lynx Entertainment signee took a break from music to the surprise of her fans and the general public.

In an interview with TV3, she disclosed that her battle with depression was the reason for her absence from the music scene.

She said the break was to enable her to engage in “soul searching” at a time when her situation was dire as she was “super depressed”.  MzVee told George Quaye she is back this year to start a new chapter with her works.

She released her comeback song and first single for 2020, ‘Sheriff’ off one of her albums on January 9 and is hoping to take fans on a fun-filled year with her works.

Explaining how different these albums will be from each other, MzVee stated that one is a Dancehall inspired album while the other is loaded with Afrobeat tunes.

“We’re starting the year off on a very calm note and build it up to Christmas this year. 2020 is going to be very spectacular,” the artiste added.

THE TRUTH! KMJ Is Not Sick But Still Not At Post @ Hitz FM. This Is The Reason!

NO WAY! Petition to Remove Kanye from Coachella Reaches 37,000 Signatures