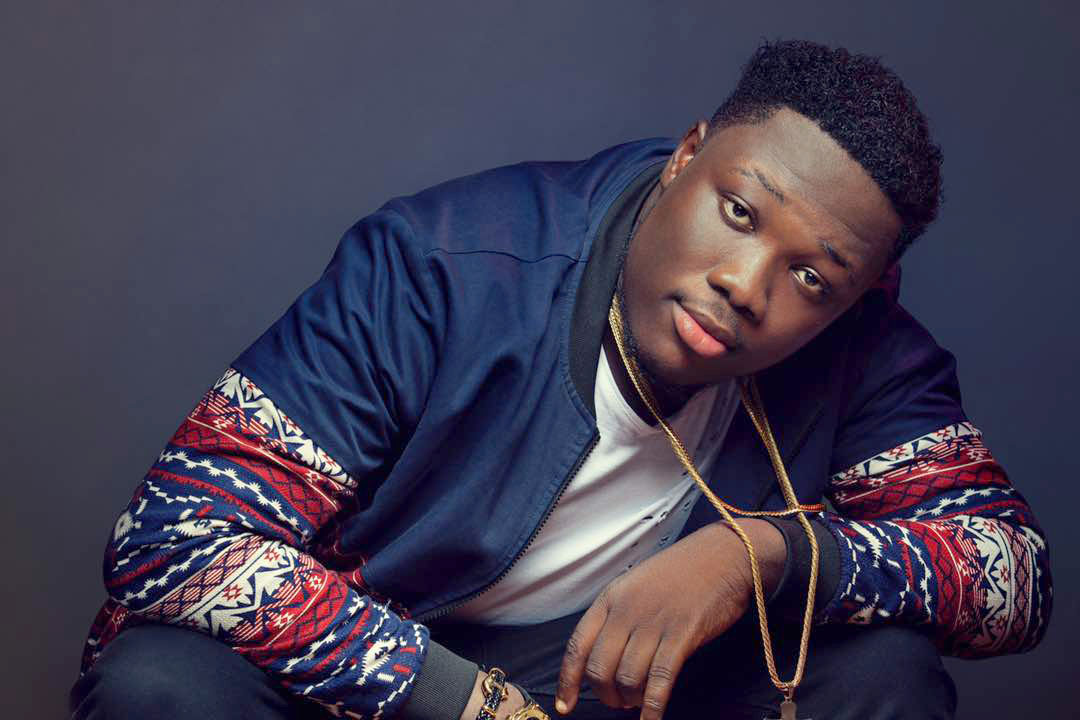 Music personality, Kurl Songx has said he can hardly hold back his tears anytime he listens to his collabo song with the late Ebony Reigns. www. asempanews.com reported!

According to the “Jennifer Lomotey” hit maker, even though he knew her for a short time, she was like a sister whenever they were together.

Adding that Ghanaians have lost a super star and it will take the country forever to replace someone with unique talent like hers.

The young talented musician made the disclosure while speaking with Joy FM’s MzGee at the late Ebony’s tribute concert over the weekend.

“I met her for a short time and during that short time together it was amazing; she was like a sister to me”

“It’s sad, and I can barely hold back my tears anytime, I hear her song being played on air; I think this country has lost a super star which will take us forever to replace her,” he said.

ATTEND TO YOUR NECK PAIN! Fastest Way To Cure Neck Pain Without Medicine

BUT WHY? Berla Mundi Leaving EIB, Heading To TV3?

IS IT WRONG? Fella Makafui Accused Of Paying A Photographer To Follow Her Take ‘Slay’ Pictures @ Ebony’s 1 Week Memorial

UNEASY JOURNEY! I Struggle With Sin As A Christian-Efia Odo Admits

HE IS SORRY! Patapeezy Apologises For Asking For Money Before Joining #endtramadol Campaign

FOR YOUR GOOD! Save At The Peak of Your Career To Avoid Dieing Poor-Catherine Afeku