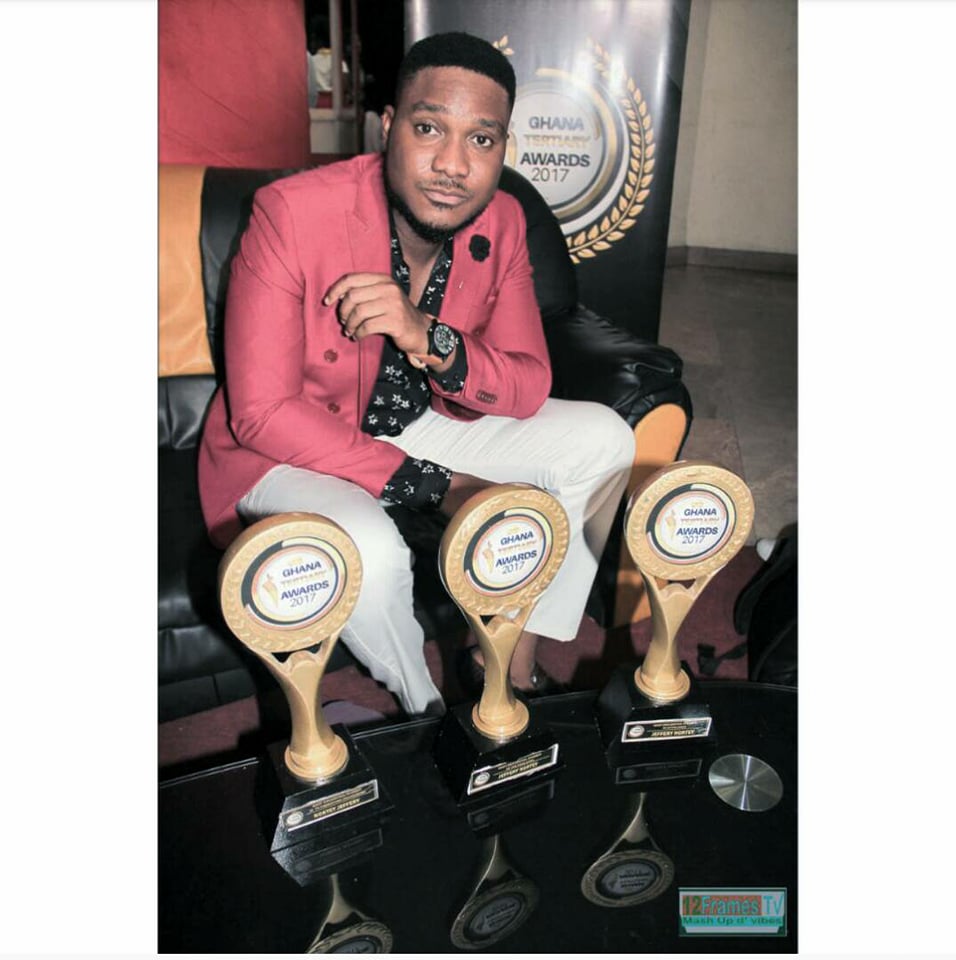 The event was held on Friday November 24th, 2017 at the National theatre.

JKD, Monte Oz and Prisca da black hosted this years volume.
Jeffrey Nortey has been tipped by top industry players as the next big thing to hit the Ghanaian acting fraternity.

See images of the young man claiming what he deserved; 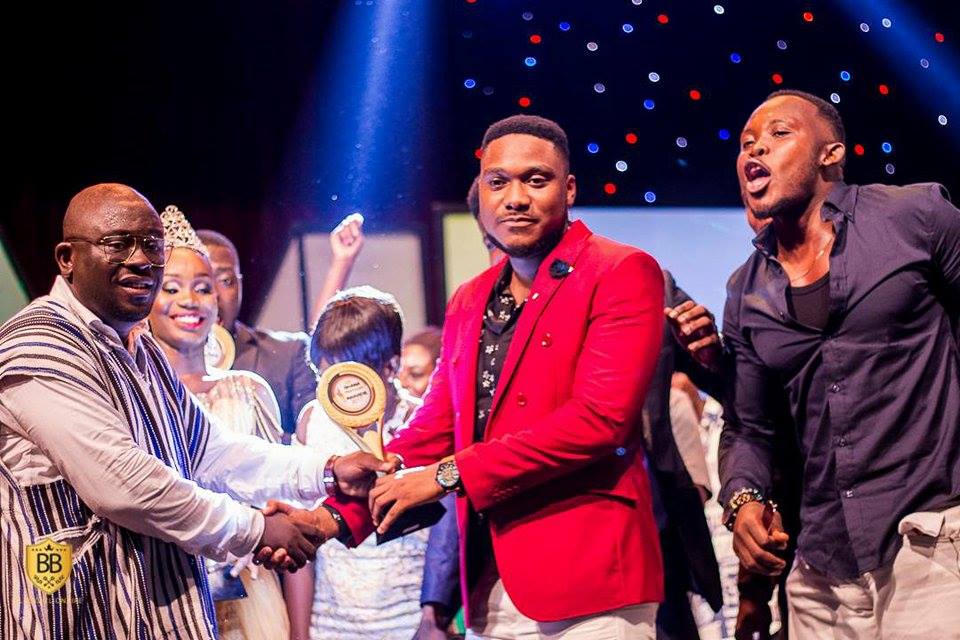 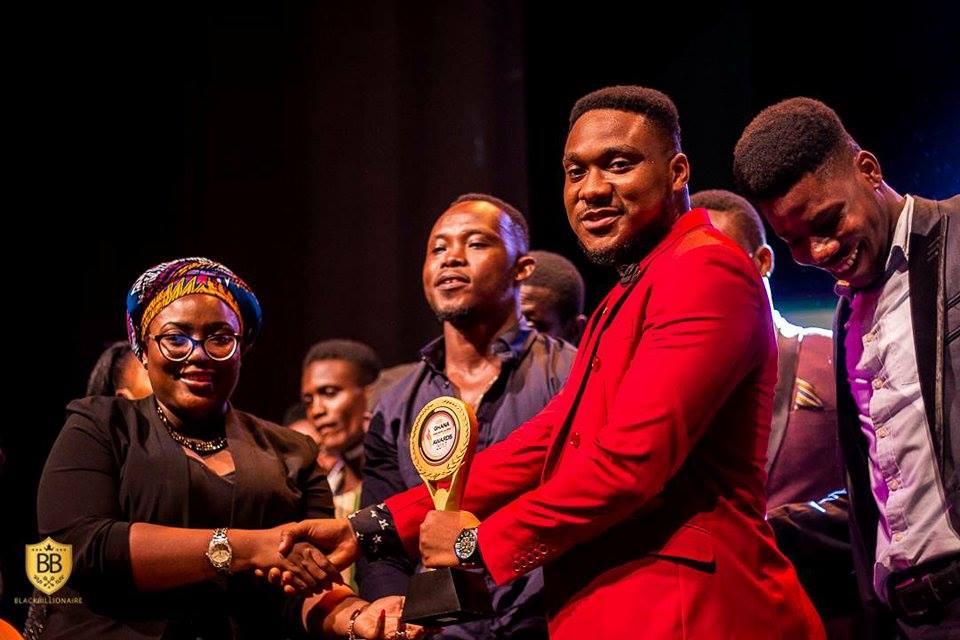 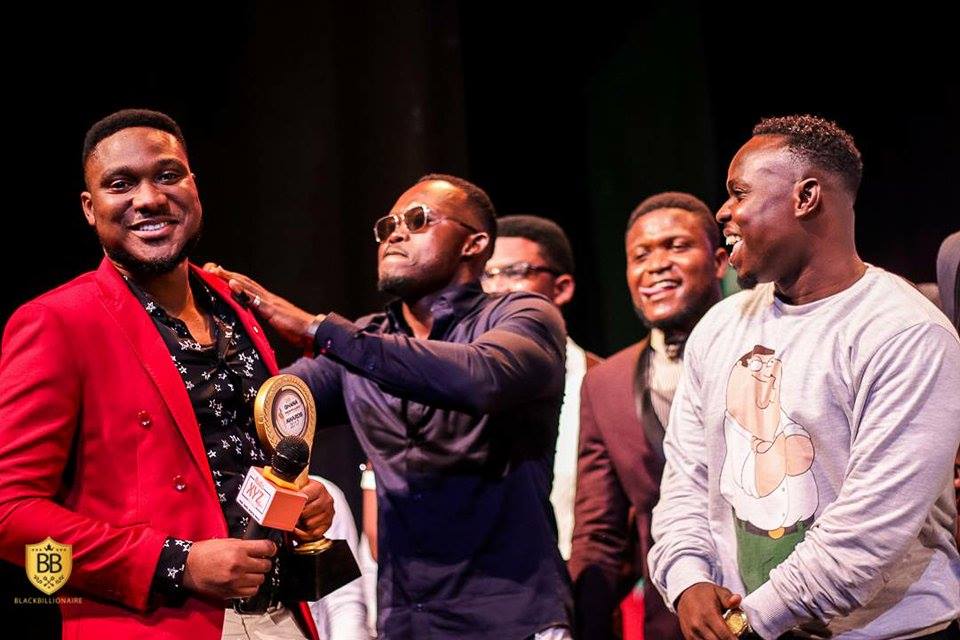 "Our President Never Meant Homosexuality Will Be Legalized" Government Clarifies!

CHEEKY EASE! I May Not Remember Any Work With Yemi Alade - Sarkodie

UNBEARABLE! Life After Shatta Wale’s Proposal Was Just Off- Michy

ONE MINUTE MAN! Bill Asamoah Dated Five Other Ladies Aside Me – Actress

NOT BYFORCE! I’m Not Ready To Produce An Album – Kofi Kinaata