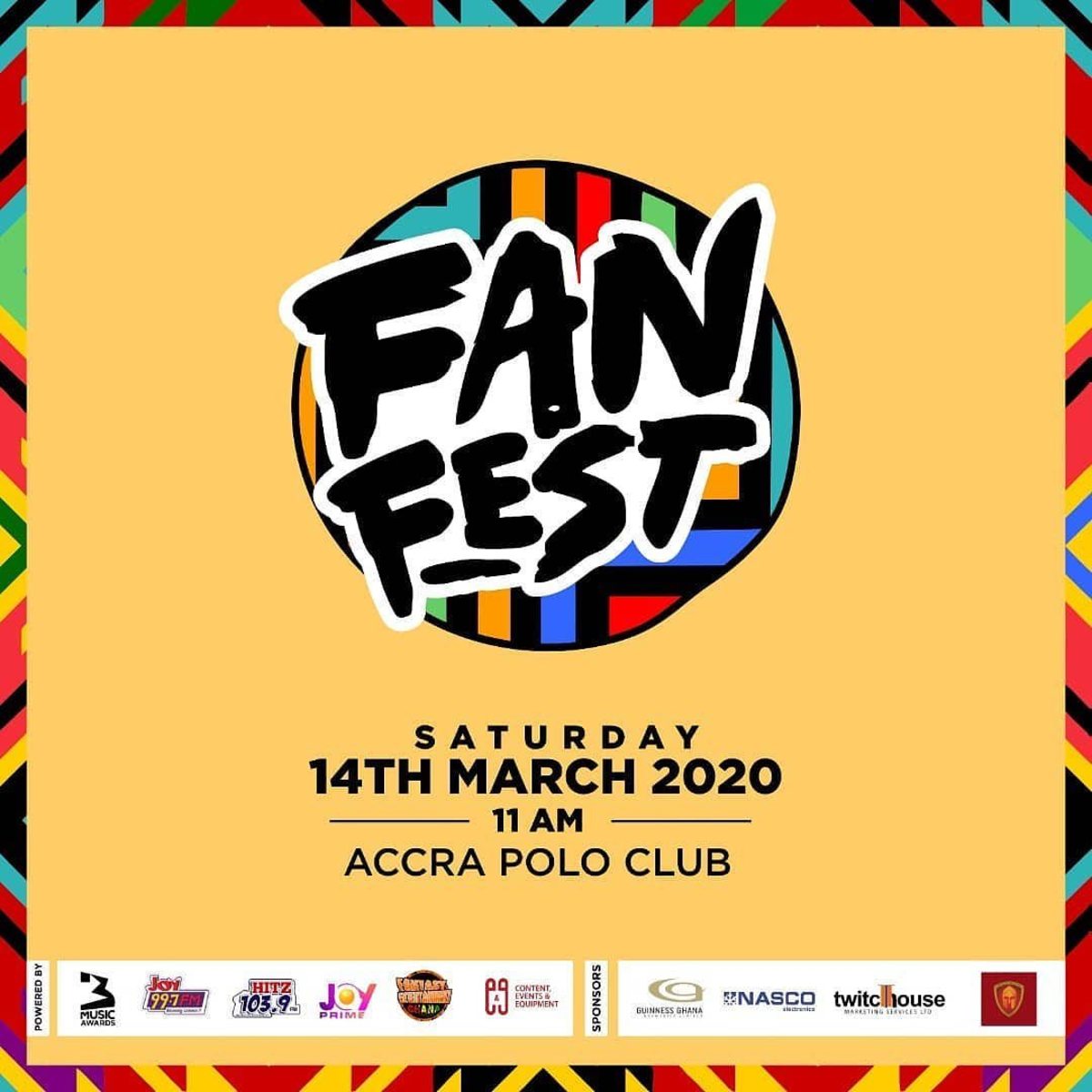 The 3rd edition of the fast-rising 3Music Awards is on March 28. 2020 but there’ something big happening before that; the Fan Festival, also known as ‘FanFest’ – happening this Saturday, March 14.

Some of Ghana’s leading acts will take to the stage on Saturday for the maiden 3Music Fan Fest.

The event will be held at the Accra Polo Grounds, and will feature over 30 mainstream and upcoming acts for a day’s fun-filled event driven strictly by their fans. 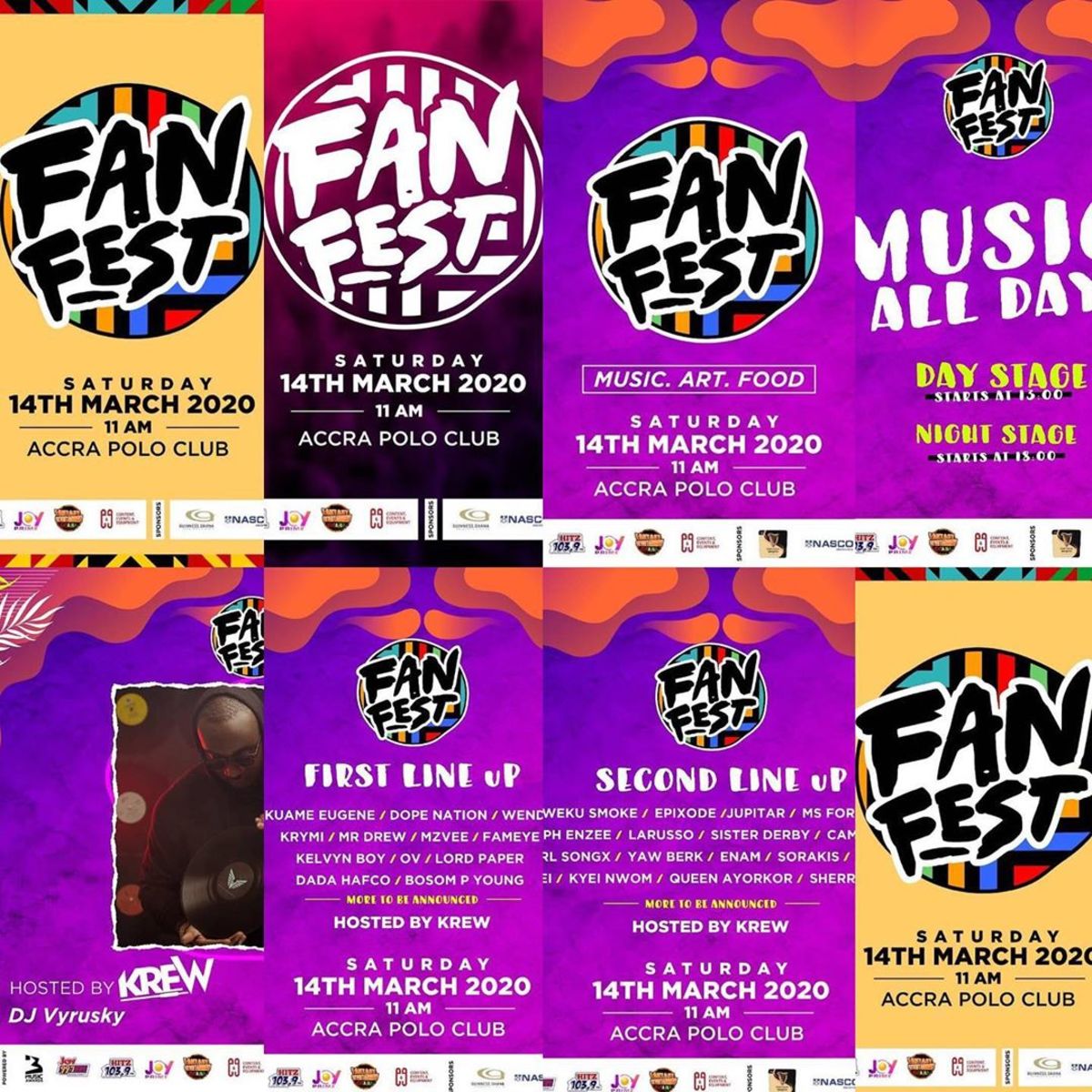 The 3Music Fan Fest is the official nominees jam for the 2020 edition of the 3Music Awards, and is happening as part of the scheme’s Power of 3 campaign for this year, which focuses on three stands: The Fans, The Music and Impact.

It is being held on the back of the highly successful 3Music Women’s Brunch, which brought together leading females in the creative arts industry.

The organizers, 3Media Networks say the Fan Fest is to offer an avenue for nominees to engage directly with their fans through MUSIC, FOOD, and ARTS.

There will be autograph signing sessions, souvenir merchandise, and a games arcade stocking the best games as well as carefully-selected on-ground activities. Patrons will also take part in competitions for prize mouthwatering rewards from sponsors.

WATCH! Dragon Ball Super to battle it out for the first time on Cartoon Network Africa!

ARE THEY? Don’t be fooled, artistes in Ghana are poor – Edem

I AM SINGLE! Criss Waddle Isn’t My Boo- Yvonne Okoro Clears The Air

PER HIS RESEARCH! Counselor Lutterodt Claims Media Men Are Most Likely To Be Unfaithful

VERY SIMPLE! Don’t listen to my music if you think it is bad – Emelia Brobbey