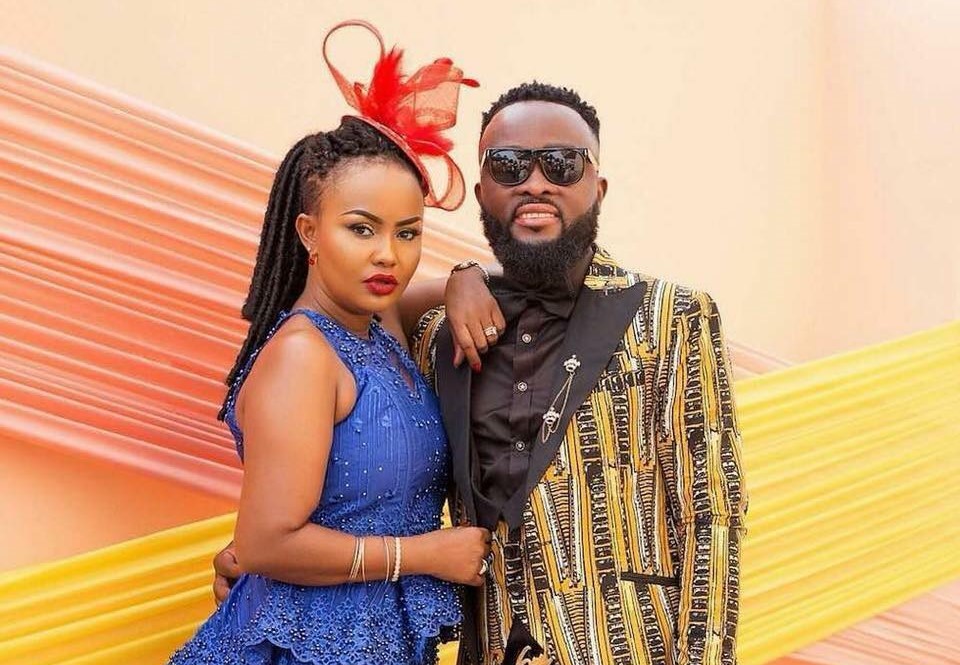 According to Prophet Adom who is the founder and leader of Zion Miracle Worship Center (ZMWC), the couple’s marriage will collapse if care is not taken by McBrown.

In video sighted by YEN.com.gh, Prophet Adom who is seen preaching in a church minced no words as he cautioned McBrown to be careful and prayerful in order avoid disgrace.

‘You should tell Nana Ama McBrown that they are going to disgrace her. The marriage that she holds dear is going to collapse. Nana Ama McBrown’s marriage will collapse and it will disgrace to her,” the prophet declared in the viral video.

Mcbrown got married to Maxwell in 2016 in a gorgeous private wedding ceremony.

Despite the fact that the two are enjoying their love, they have come under attacks a few times for one reason or the other.

Since their marriage, there have some scepticisms over what critics deem as the vast age difference between the actress and her husband. While McBrown is 40 years, Maxwell is 35 years old.

Relationship expert, Counselor George Lutterodt is one of the many people who criticised the marriage and he is on record to have stated that marriage will collapse because McBrown is older than Maxwell. Recently, there were rumours on social media that the top actress was forcing Maxwell to lover her.

This followed a video of the two at a party in which Maxwell looked too quiet as McBrown made many gestures of affection towards him.

Prophet Adom’s prediction may be deemed by many of these critics as a confirmation to their earlier arguments. Meanwhile, the prophet has incurred the wrath of on-air-personality Afia Schwarzenegger over a prophecy. Prophet Adom disclosed that if Afia Schwar does not take care, she will die very soon.

But Schwarzenegger, in a quick response, described the prophet as fake and mentally retarded.

Another ‘All-Stars’ For Big Brother Africa

OH NICE! I do a week fasting before I release any song – King Promise