There’s absolutely nothing wrong when somebody writes a song for a musician but for some reason, some artistes are not comfortable when news emerge that they did not write their own songs – www.entertainmentgh.com has noticed.

Songwriter and musician, Nene Joojo, who was introduced by Kwabena Kwabena, has revealed that he wrote some songs for the latter, including popular joints, ‘Engya Me Ho’, ‘Kyere Wo Do’ and others, of which he featured in all. 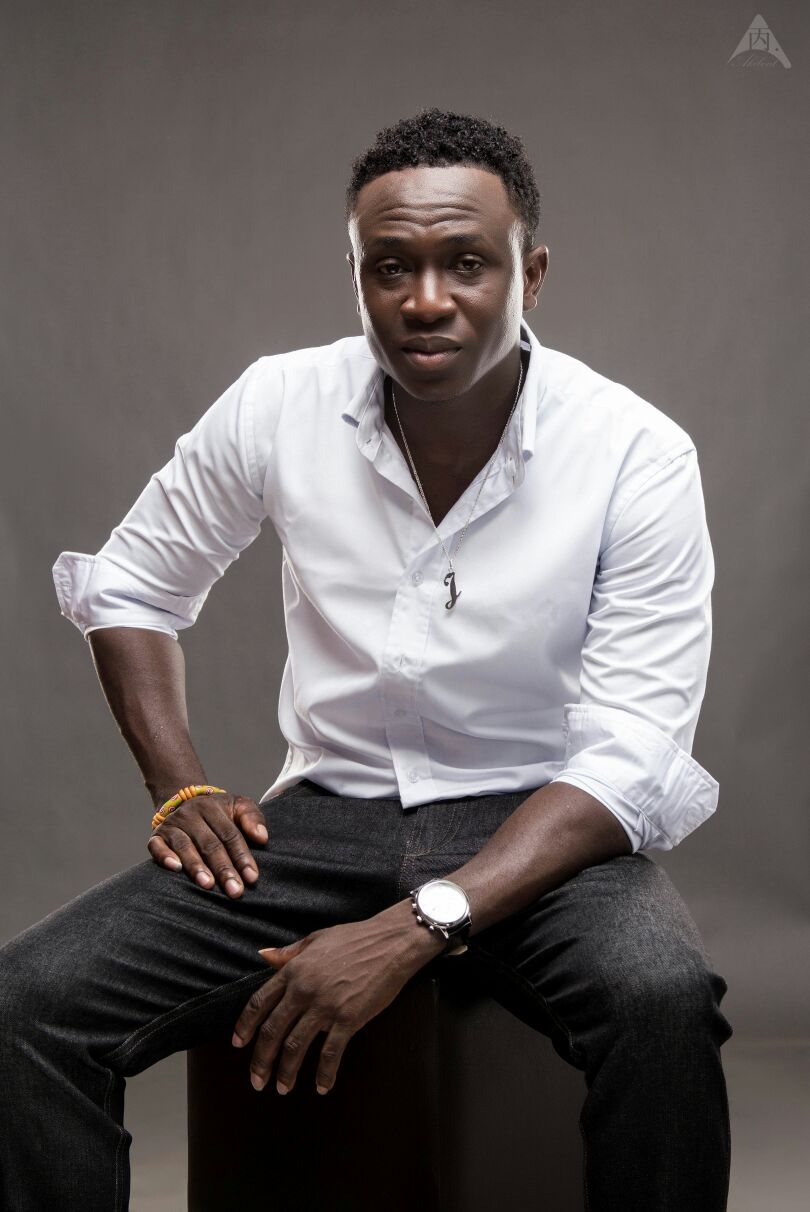 Speaking on ‘Coded Showbiz’, Nene Joojo was of special praise for Kwabena Kwabena, who he said aided him in varied ways.

“He (Kwabena Kwabena) picked me from the gutters,” he stated.

He also stated that Kwabena bought him a guitar in a bid for him (Nene)to be a better musician in nurturing his singing abilities.

Nene Joojo is well noted for his prowess in singing in the Krobo language in all of his features for Kwabena Kwabena.

“He advised me to sing in the Krobo language,” he added.

Joojo has since released multiple songs on his own, outside the shadows of the bigger star, Kwabena Kwabena.

INTRIGUE! The Enigma of Kwabena Kwabena

NO FEAR! M.anifest Out With New Single Ft. Vic Mensa

INTERESTING! ‘I Will Be There For The Arts’ – First Lady, Rebecca Akufo-Addo Promises

NO FUSS! Talk of Support from Industry Folks Over-rated