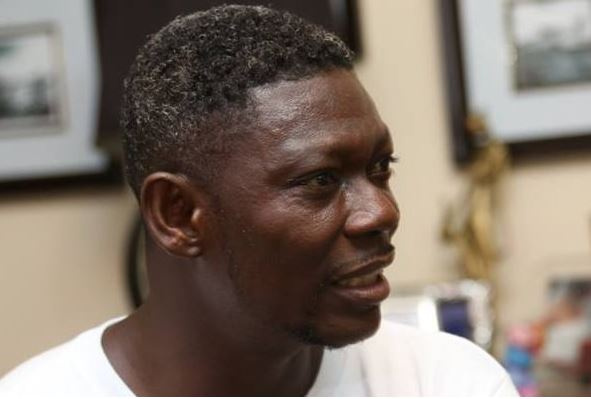 GhanaWeb can authoritatively report that news of Agya Koo’s demise which has been published by some portals and is in circulation is untrue.

Agya Koo was reported to have died on Sunday, July 12, 2020, but checks by GhanaWeb revealed the actor is alive.

In the era of fake news, GhanaWeb, after sighting the report, placed a call to the actor who subsequently answered and spoke to our reporter.

It is not the first time a public figure has been reported dead without a verification.

In January 2011, Agya Koo was reported to have died after he was said to have been involved in an accident with his new Zoyte SUV prize car in Accra, on his way to Kumasi after organizers of Ghana Movie Awards presented the car to him.

The likes of Rev. Apraku My Daughter, actor Super OD were victims of such reports before departing to eternity.

Former Presidents Jerry John Rawlings, John Agyekum Kufuor have had to douse speculations of their demise on different occasions, describing the reports as reckless and insensitive actions as they have the potential of causing harm to their family, friends, and sympathizers.

THIS IS SAD! Nicole Thea, Pregnant YouTube Sensation, Dies at 24

TRUE LEGEND! In Celebration of Rev. Martinson Larbi: A Master of Worship

IT WORKS! Zylofon Cash Is Active, Here’s How It Works

UNVEILED! See Pictures Of Contestants For Ghana’s Most Beautiful 2018

STEP UP! Tourism Ambassadors Should Be Business-minded – ATWAG President