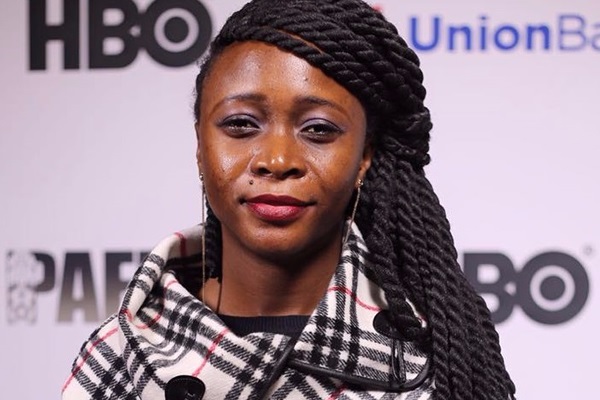 Movie Producer, Leila Djansi has disclosed that she escaped rape four times before she turned eighteen.

She made this revelation after Kuukuwa Andam made a startling revelation about the current Ghana Bar Association President, Anthony Forson Jnr who alleged to have raped her in 2012.

Leila mentioned that “Yep. Escaped rape 4 times before I turned 18 in Ghana. Are Ghanaian men are rapists or do they not understand sex, love and relationships?”

She indicated that “In a society where a woman is deemed property, it’s not surprising they believe they can take anyone they want.

Widowhood rites, dipo rites, witches camps, female genital mutilation, trokosi….a violation of the life and body of women in the name of religion or culture has plagued the society for generations!

Bottom line, African men have no respect for women! But a woman must be married or she’s not complete, so we have a bunch of ignorant women who give agency to the male exploitation agenda”.

Although the issue dominated discussions on radio and television it seems to have gone to rest like any other issue does in Ghana.

YES! Sarkodie To Release Documentary On His Career, Everything Else

President’s Media Encounter: Kwesi Pratt Narrates How He Struggled To Ask A Question

IS HE? Kofi Kinaata is the only artiste doing good Highlife music – Ambolley