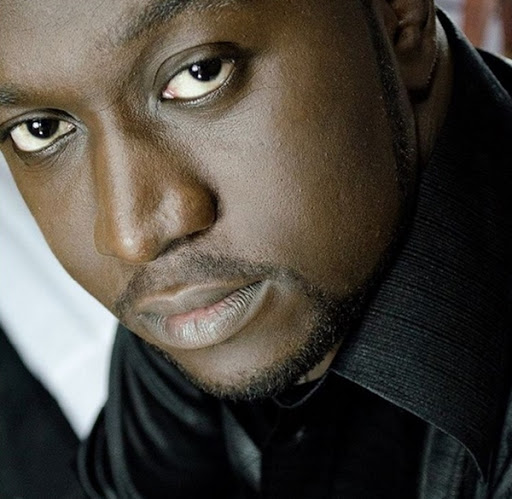 This portal, www.entertainmentgh.com, reported that, award-winning music group, Dope Nation, was no longer working with renowned music label, Lynx Entertainment but few minutes after the story went viral, other portal(s), based on what they claimed was a response from the group, rebuffed the story.

ANOTHER EXIT! Dope Nation No More With Lynx Entertainment

Speaking to MzGee on 3FM’s ‘Showbiz 927’, top honcho of Lynx Entertainment, Richie Mensah confirmed the story by www.entertainmentgh.com, stating that indeed, the label was no longer in any official engagement with the group.

He explained that the two parties signed a short term contract, and after the expiration of that contract, they had to move on.

Without any hint of acrimony over the issue, Richie also indicated that the group still and can utilize certain resources they gained during their time on the label.

“They are even using the music video director we introduced to them,” he said.

Dope Nation signed with Lynx last year and released the banger, ‘Zanku’ to such critical acclaim.

ANOTHER EXIT! Dope Nation No More With Lynx Entertainment

NOT TAKING RISK! I’ve Been Faithful But Won’t Dare Any Lady-Coded