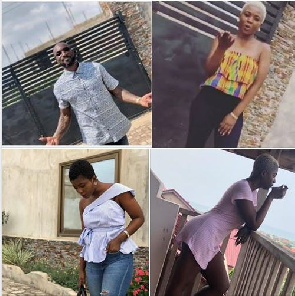 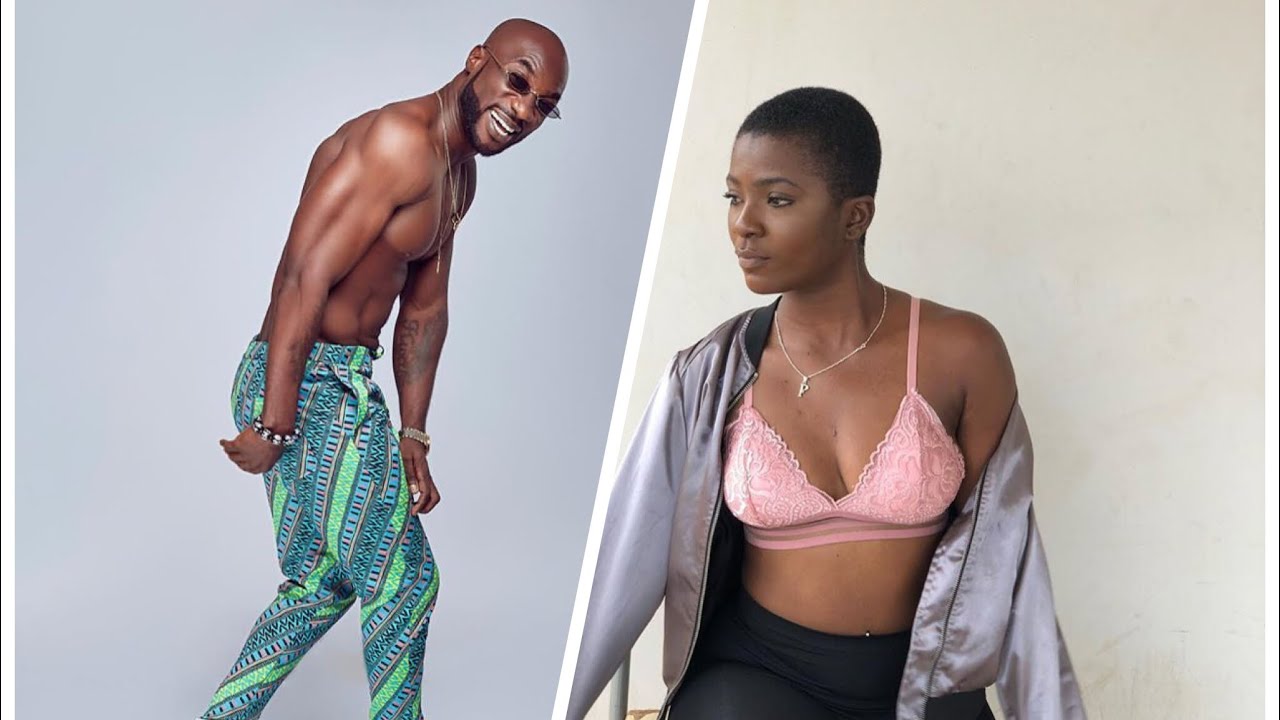 In the era of social media, it is not easy to lie easily or attempt to. In fact, it is torrid to even say stuff and not have critic and followers not scrutinize whatever is said – www.entertainmentgh.com reckons how life on social media has become ‘hard’ for celebrities.

Actress Ahoufe Patri has been rumoured to have been secretly warming the bed of “Tokro” singer, Kwabena Kwabena, a report she has vehemently denied but these photos suggest otherwise – pulse.com.gh reports!

In a recent interview on Joy FM’s Drivetime show with Lexis Bill, the “boys kasa” actress, born Priscilla Opoku Agyemang, has mentioned that the “yedo yenho” singer is not even her friend.

“I know him but I wouldn’t call us friends.” She told Lexis Bill, the host of the show. However, after Ahoufe Patri’s denial of not even knowing the Kwabena Kwabena, some photos of the two, taken separately at the same location, surfaced online.

According to one Ricky Rick, who shared the shots, the photos are a proof that Ahoufe Patri and Kwabena Kwabena actually have something going on and added that the photos also confirm reports that the actress has been cohabitating with the “odo nkoaa” singer at his private residence.

NEW & AMBITIOUS! Nana Tito Is Here To Make A Mark With His Music

STEP UP! Tourism Ambassadors Should Be Business-minded – ATWAG President

MESSIAH OF RAP? Rap Is Dead In Ghana But I’ll Resurrect It-Pope Skinny

DIVINE SELECTION? We Once Rejected Joe Mettle Because His Divine Time Was Not Up – Soul Winners

SHE IS DIFFERENT! Safia Haroun As A Muslim, Sees Nothing Wrong With Nudity