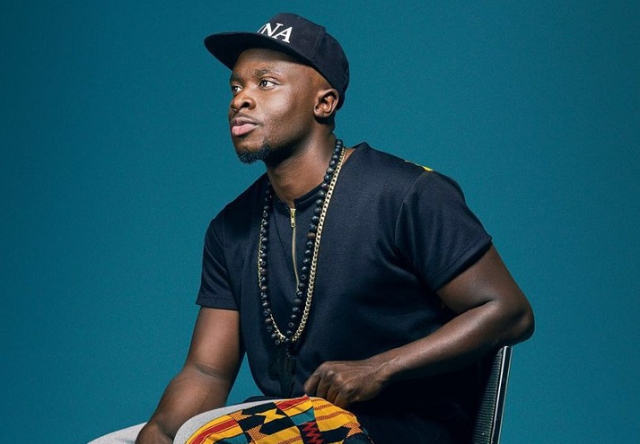 Opinions are varying on the feat chalked by Shatta Wale – making an appearance on the internationally-renowned superstar, Beyonce’s new album, ‘The Gift – The Lion King soundtrack. Some of the opinions being expressed are just confounding, as this one projected by another music star, Fuse ODG, www.entertainmentgh.com is confused too!

Shatta Wale was featured on ‘Already’, one of the songs on Beyoncé’s latest album: ‘The Lion King: The Gift’.

The July 16 announcement of the collaboration between the controversial Ghanaian musician and Beyoncé has got Ghanaians talking with some musicians and music lovers congratulating Shatta Wale.

Speaking to Giovani on the 3FM Drive Wednesday on the development and captured by 3news.com, the ‘Azonto’ hit maker said the feature provides an opportunity for the American singer to make a mark in Africa.

“I think Beyoncé benefits the most from obviously Africa certifying her, because there is nobody cooler than Africans right now. So Beyoncé actually being a part of this soundtrack to me, it benefits her a lot greater. She’s getting certification from real African people. 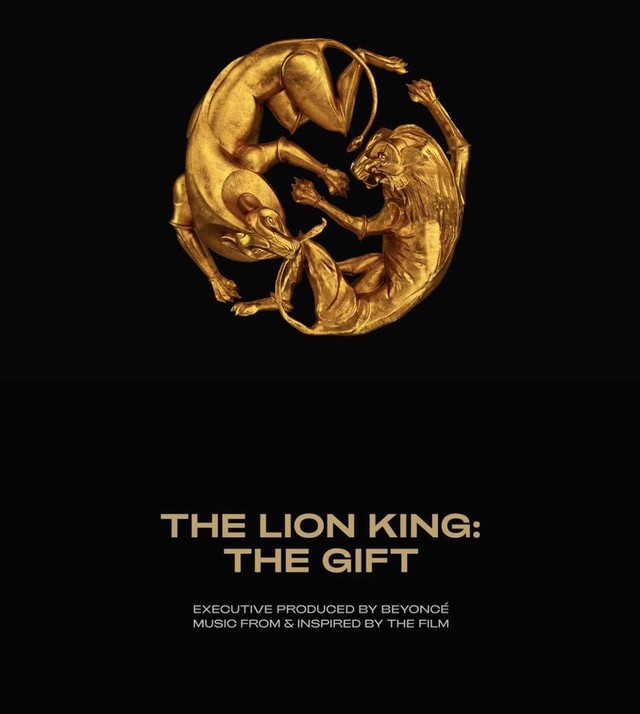 “Definitely we should be helping Beyoncé, and of course helping each other in terms of the platforms that she has, but in terms of legitimacy for African music…Remember Lion King is set in Africa.

“So really, it should have really been hosted by an African artiste, but I think having Beyoncé on board, of course, she has a crazy reach and all the African artistes involved should give her the certification she needs.

Fuse ODG also said with Ghana being a preferred holiday destination in Africa, it shoud not come as a surprise should Beyoncé visit the country soon.

“I wouldn’t be surprised to see Beyoncé in Ghana enjoying herself because Ghana is the hottest thing right now, and of course in Ghana Shatta Wale is our legend and to me it makes sense and I hundred per cent support it.”

Ghanaian Theatre ― The Bad, The Ugly And The Ugly

PULL IT DOWN! Celebs Question NDC’s Sammy Gyamfi Over Artwork