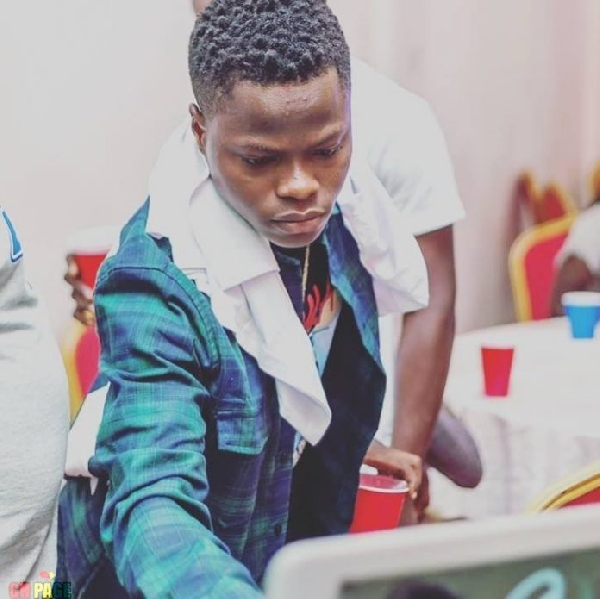 Ghanaian rapper, Awal Mohammed, second runner up of the 2010 edition of TV3’s Talented Kids has assured his fans that he will take home the MTN Hitmaker crown for this year.

While many have questioned his decision to re-enter another reality competition, Awal says this is a bigger opportunity to put his brand out there.

“I pulled through Talented Kids and I will also win this year’s MTN Hitmaker. My brand needs to resurface,” he said.

The young rapper, in an interview with Sammy Flex on Zylofon 102.1FM’s Showbiz Agenda stated that he loves to be challenged, hence this initiative to push his brand out of its comfort zone. zylofonmediaonline.com monitored!

Awal further pointed out that though he received support from several people, it has not been enough to push his craft into the mainstream.

“I am not entering the competition because I do not have support for my career. I did get support but it did not get me there”, he stated.

Though he mentioned that, he is open to the possibility of a tough competition, Awal stressed that he will definitely take the crown for MTN Hitmaker 2018 home.

ALREADY BLOWN! I No Longer Stress About Making Hit Songs-Tic

UNLEASHED! OvaWise Releases The Much Anticipated “Me & You” Music Video

HE MUST WIN! Franky5 For RTP ‘Gospel Host of the Year’

JAY-Z: The Making Of A Billionaire