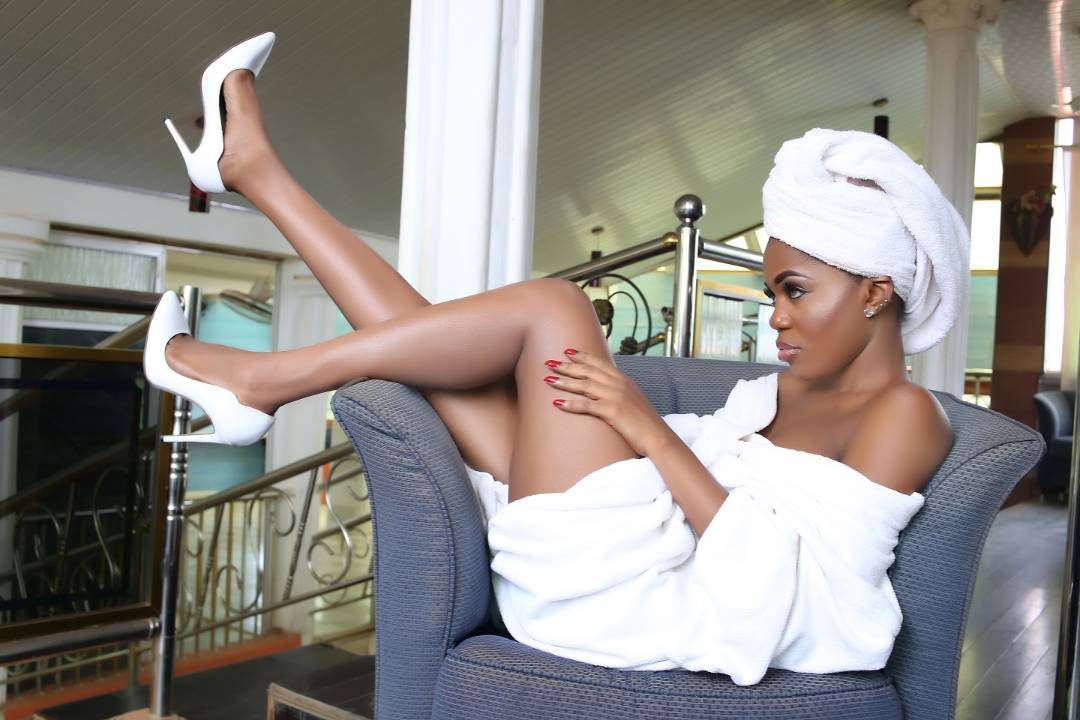 “I have tried an*l sex before and I must say the first and second time is very painful, but as time goes on, it become very great” she stated. Zionfelix.net monitored!

The ‘tongues’ hitmaker also revealed  that a lot of Ghanaian men send her images of their small and big d*cks often.

Watch the video below…

NOT TRUE! Despite Introduced ‘Payola’ in Ghana – Kaakyire Kwame Appiah

DATE YOUR ARTIST? I Haven’t Slept With MzVee – Richie Mensah