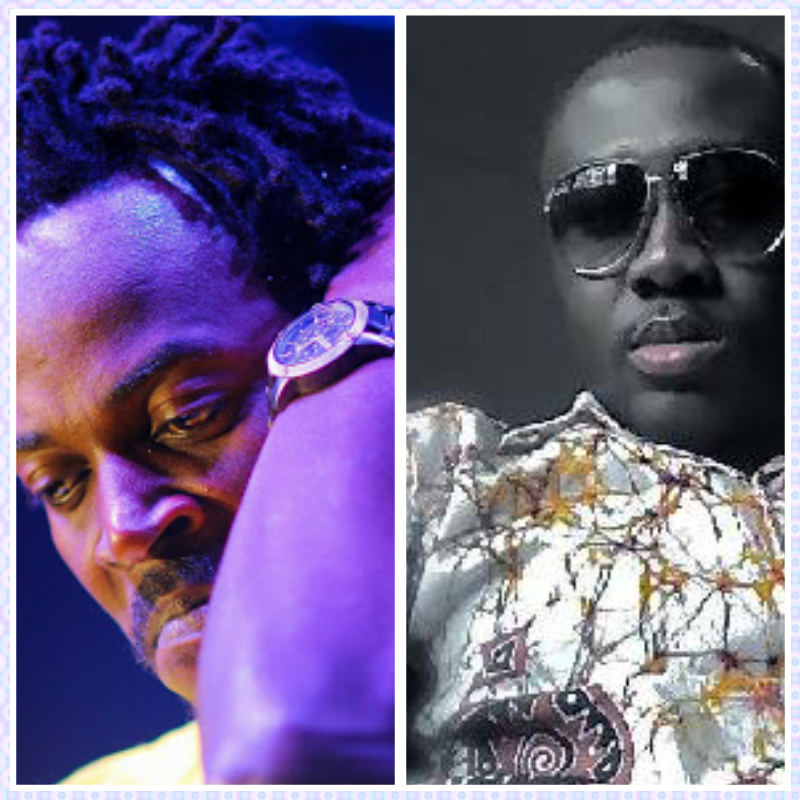 Self-acclaimed ‘King of the Streets’, Kwaw Kesse has thrown a salvo at another hiplife artiste Kontihene for the latter’s earlier remarks made in a radio interview several weeks ago. “He must be gay,” was Kwaw’s response to Kontihene’s assertion that he is more handsome than his peer. An obviously agitated Kwaw, who was on Peace Fm’s ‘Entertainment Review’ also, stated that Kontihene’s antics were just a publicity stunt being utilized to promote his upcoming album. “The last time I heard his name was 10 years ago. To me, he’s been dead in the industry for the past 10 years,” he muttered. “Man must be fearful, ugly and fierce and that’s exactly what I am, and if he’s thinks he is handsome, then he surely must be gay,” he said. In a characteristic move by the host, Kwasi Aboagye, in his bid to foster peace between the two – called Kontihene via phone to the show and he (Kontihene) apologized for his unsavory remarks but Kwaw was hesitant in accepting the apology. On another thorny issue, Kwaw admitted that his unprofessional attitude shown at the finals of the Vodafone Icons competition has really affected him as corporate firms no longer call on his services. “Since the act, corporate companies have refused to call on me for shows,” he revealed. He therefore apologized to Vodafone for his actions and exhibited remorse for his actions. In a typical Kwaw Kesse mood, the artiste boasted that he still commands the best appeal on the streets and has a bigger fan base that any artiste in Ghana. “Assemble all the artistes at Kwame Nkrumah Circle and make us walk to Abeka Junction and let’s see who draws the loudest crowd and cheers,” Kwaw swanked.

WHO BORN YOU? Imrana drops collaboration with Fameye. WATCH IT!

BACK ON THE LIST! Guru Is Back For VGMA: Rescinds Decision To Boycott Awards

POOR? WHO? ‘We Are Not Poor’ – King Promise Replies Rex Omar