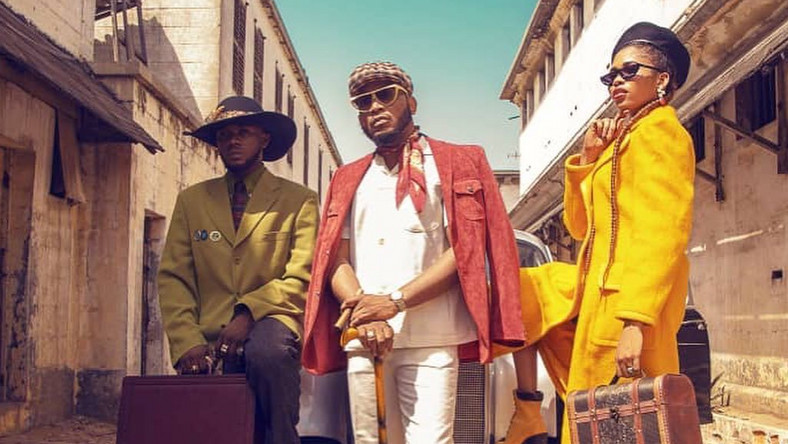 The highlife gem throws listeners back to the Gold Coast era where boogieing to the genre which originated from West Africa was fun. Pulse.com.gh reported!

The up-tempo jam is accompanied by a colourful throwback to 1956 music video directed by Kofi Awuah II.

In the video, Nana Boroo appears to be a wealthy man who wields so much power and attracts attention (including the prettiest girls) for his character.

IT IS UNGODLY! Ohemaa Mercy Believes It's Not Right to Have Coitus While Fasting

LET HER THINK! Mzbel Denies Having An Affair With Afia Schwar's Boyfriend

“I SWEAR!” Vals Day Jam Of The Year Out Already – D Cryme