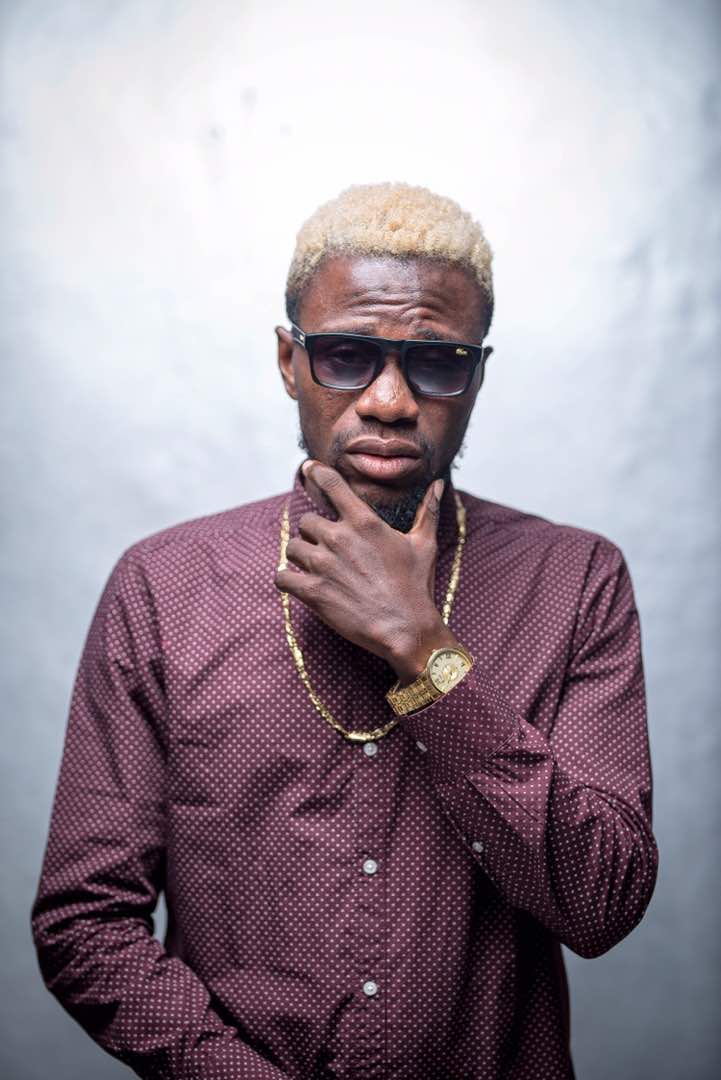 From my engagement with several personalities within the fashion space across the continent, it appears fashion designing is a profession that tends to attract people at an early age. However, there are several elements of the profession and knowledge to be acquired about the trade which will lead a person to having a successful career in the field.

To be a fashion designer, particularly a successful fashion designer, there are a lot of things to do in addition to just having a good eye for color and shape or drawing skills. You will need to consolidate many skills like pattern cutting, sewing as well as your ability to be able to spot trends as and when effortlessly.

Born Benjamine Toklo in one of the famous suburbs of the nation’s capital, Nima, he has become a household name within the Ghanaian fashion space. Popularly referred to as Benash, he needs no introduction. He is the Chief Executive Officer of Benash Jeans and Clothing and has his workshop and showroom located at Nima.  Currently the official designer and apparel supplier of Ghana’s biggest musician and the King of African Dancehall, Shatta Wale, Benash also works with several celebrated personalities from the creative arts industry, the corporate world, politicians, opinion leaders and other highly placed persons in society. Other celebrities he has worked with from 2001, a year after he successfully completed his apprenticeship to set up Benash Jeans are VIP, Buk Bak, Obrafuo, Reggi Rockston, Samini and Edem. Others are Guru, 4×4, Gasmilla and Eno.

Describing himself and what he does, Benash said “I’m a creative thinker, a determined and highly motivated person when it comes to my work. I am on a journey to reach to the top of my career and then continue to the next level. At Benash Jeans and Clothing, we specialize in sewing jeans and khakis for both sexes as well as adults and children”.

From the Nima cluster of schools where he had his elementary education, Benash started working with his father who was also a fashion designer for his apprenticeship before proceeding to the Ghanata School of Arts and Fashion to deepen his knowledge about the trade.

First, I will suggest you get the needed education about the profession then have an internship or apprenticeship”. He further stated that “Once you are on your game, you create an impressive portfolio and expand your horizon. You should never stay in your comfort zone and choose a strategy to have styles or designs to be known for. To expand and move the brand to the next level requires financial strength and that is something you need to look at and how to raise the needed funds to achieve this”.

About the challenges he encounters, Benash said “most of the challenges I encountered occurred when I started my business. I started this business some fifteen years ago and the major challenge was with distribution and acceptance of the brand. Most clothing stores and boutiques were reluctant in accepting made in Ghana goods because they weren’t certain about the prospects. It was until I got a name and also found what they were looking at then they started stocking my things”. At the moment, we need to get many manufacturing companies in the fashion industry to help the local designers”.

About his plan for the business, Benash revealed that he wishes to own one of the biggest garment companies in the fashion industry in order to assist the local designers to be able to produce more.
“At that point, I will be in the position to employ over five hundred workers and also contribute to the government’s drive to reduce unemployment in the country. In the next five years to a decade, I am looking at seeing my brand at the top, taking Ghana to the globe”, he added.

"Put Shatta Wale, Sarkodie And I On The Streets, I Will Be Hailed More"-King Ayisoba

If A Man Demands Sex Before Offering You Help, Expose Him!-MzGee

FOR THE LOVE OF MUSIC! Paapa Yankson Abandons Hospital Bed For Stage & Gets Rewarded

HE IS SORRY! Patapeezy Apologises For Asking For Money Before Joining #endtramadol Campaign