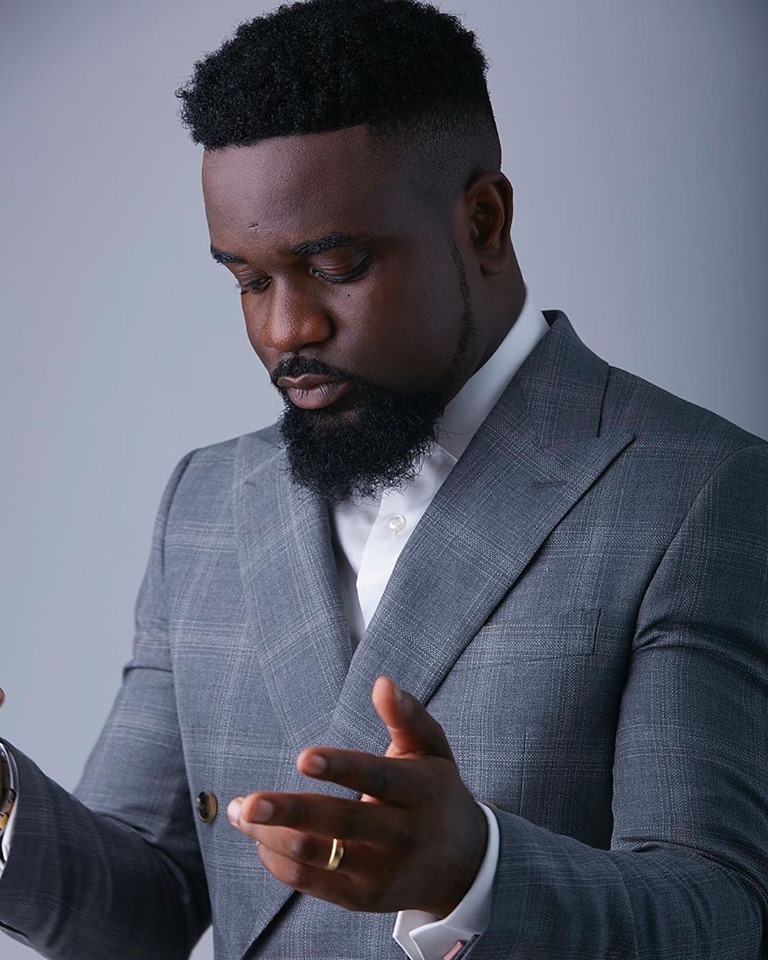 LEGENDARY music executive and producer, Hammer, has been in the news recently for varied reasons; first for his list of ‘Top 20 Rappers of All Time” and his comment that Sarkodie should be studied as a course in Ghanaian schools.

He took some hits for the list but mostly for his endorsement of Sarkodie as a course. Interestingly, unlike many people, including some industry persons, I implicitly agree with him on a course being modeled on the career of one of the most celebrated Ghanaian musicians of all time.

Hammer’s testimonial about Sarkodie and the backlash exposes not only the myopic thinking of Ghanaians on how they have treated the creative arts and its players, it has also revealed how stakeholders within the creative space have little or no faith in some critical elements in the industry.

The condemnation that Hammer received after his commentary was appalling and discouraging, especially for anybody that believes in the arts.

The castigation that both Hammer and Sarkodie received on social media and in mainstream media from music lovers, commentators and some industry stakeholders mirrored how the general public has perceived creative arts and its players for a long time. 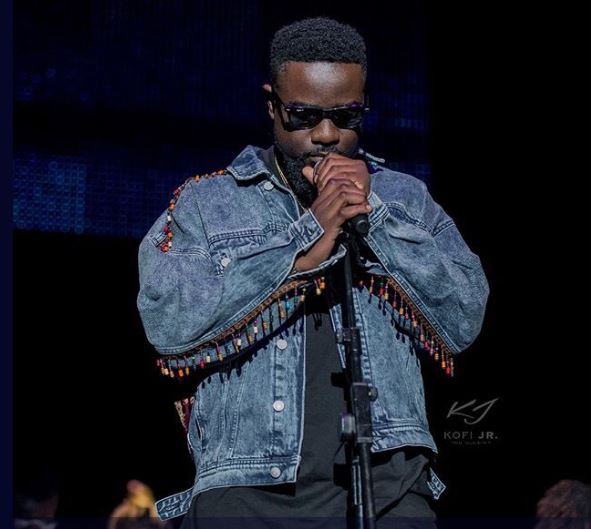 After years of creative persons doing their best to disabuse the minds of naysayers about the arts, this recent issue takes us several steps backwards in our bid to place some premium on the creative industry and its players.

For many, not only was the matter of Sarkodie being studied irritating, the thinking that anybody would suggest a creative person’s inclusion in schools’ curriculum when there are ‘more important’ matters to deal with was near abomination.

Essentially, they called the suggestion a complete joke and a sheer waste of time all because the subject matter had to do with the creative industry –a narrative that would have changed had the fellow been in banking, medicine or entrepreneurship.

The annoying feedback from the public over Hammer’s suggestion did not affect me much like the disregard shown by personalities within the creative industry over the matter. President of the Creative Arts Council, Mark Okraku Mantey rubbished the suggestion, going to the extent of stating that he can also be studied as a course based on his achievements in the industry. 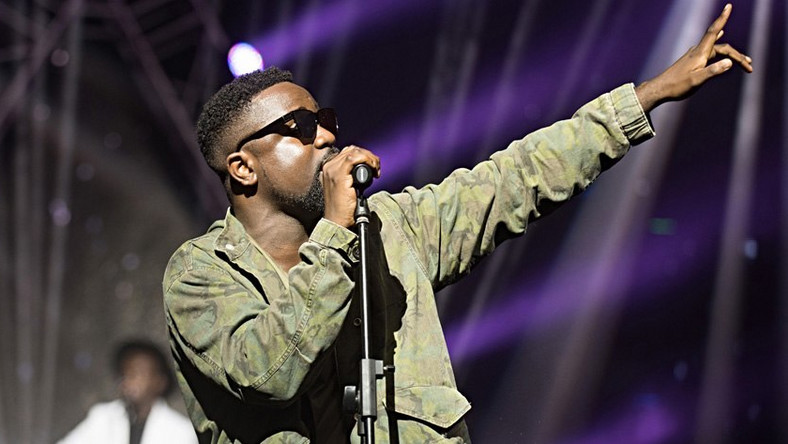 Other well-placed stakeholders who had the opportunity to pass commentary on the matter pooh-poohed the idea. Entertainment analysts, Ola Michael and Kwaku Asiedu and several other respected pundits, both on radio and TV rejected that assertion, with some enraged by the very idea.

These persons expressed their opinions just like the many other Ghanaians, however, my disappointment stems from where these guys are placed in the industry and how they are supposed to know better. My disappointment in these guys is also with their lack of understanding in projecting things of the industry.

It would amaze one to note how these same persons would have hailed the idea if the likes of Dr. Osei Kwame Despite, Dr. Frimpong Boateng or Mr. Kwesi Twum and other prominent personalities were mentioned. It is disappointing to realise the lack of trust and conviction people who represent the creative industry have for creative persons. If we are not projecting and defending things of the arts, who should?

There’s nothing new under the sun; everything has been done before, including the studying of celebrities in universities. If the naysayers had taken just two minutes out of their time and an ounce of their energy used in rejecting the idea of studying Sarkodie to do some research, they would have realized that the suggestion from Hammer is not an outrageous one – considering the fact that, other universities across the world study astute entertainers as courses.

In 2014, Rutgers University, one of the oldest and most prestigious universities in America, took its first intake of students studying ‘Feminism Perspective: The Politics of Beyoncé’ as part of its Women and Gender Studies course. As part of the course, students learn about American race, gender and sexual politics. The class includes analysis of Beyoncé’s videos and lyrics as well as readings from black feminists.

In 2014, Skidmore College, a liberal arts institution in New York State opened its doors for a summer course on the Sociology of Miley Cyrus, a pop star in the US. The classes aim to use the controversial musician as a gateway to discuss core sociological theory. 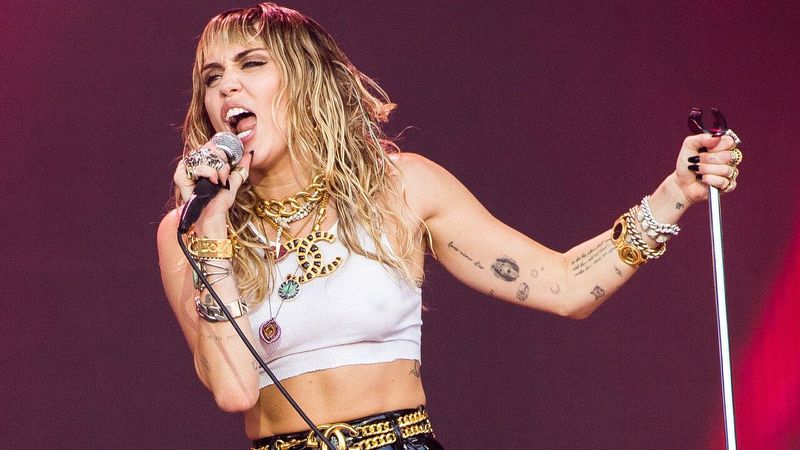 Other courses that use celebrities as case studies include a course in Jay-Z and Kanye West at the University of Missouri, which looks at the rappers in relation to poets and the American dream, and a course in the Sociology of Lady Gaga in South Carolina.

In the UK, one can take a Masters degree that focuses on the Beatles at Liverpool Hope University, and analyze “the significance of the music of the Beatles in the construction of identities, audiences, ethnicities and localities.”

Sarkodie & others as courses of study

As it is being done elsewhere, as profoundly elucidated above, Sarkodie and a host of other astute Ghanaian entertainers, who have very strong brands can be studied as courses in our institutions.

Celebrities are constantly being used to tell stories that instigate important conversations and debates about moral, political, economic and cultural issues, therefore, it would be easier for students to learn about politics, morality and the economy from celebrity culture. 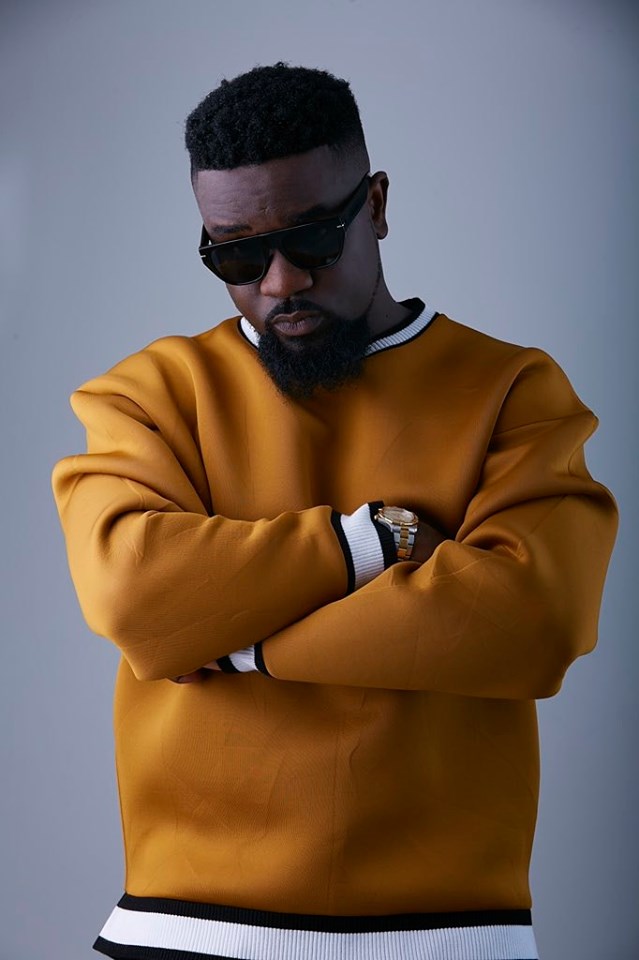 When students don’t respond to theory or dense readings, it’s often easier for them to see how things play out in the world around them. Using current figures, as a way to unpick our current way of life is entirely appropriate.

For Sarkodie, his ability to project and sell the Twi language to admiration, acceptance and recognition worldwide, shows how as Ghanaians, we can be bold and shrewd in selling our local products on the international market.

In an economic era where almost every commodity is imported, a course on Sarkodie’s confidence in selling a local product to critical acclaim is simply sensible and appropriate. He has used a local product to remain relevant in a competitive international market for a decade.

Let’s believe in & project our own

Elsewhere, box office movies have been made about celebrities including John F. Kennedy, Winston Churchill, Queen Elizabeth, Nelson Mandela, Muhammad Ali, Ray Charles yet, our brilliant local filmmakers are afraid to tinker with the idea of scripting and shooting enthralling storylines around the lives of Jerry Rawlings, Azumah Nelson, Osibisa, Yaa Asantewaa, Kwame Nkrumah and many others.

They claim that such real-life stories and biopics won’t sell; yet, there’s not one example of a real-life Ghanaian story made that flopped.

We are just waiting for the studios in the West to come, adapt these stories, shoot and sell – and when they digress a little with the actual real-life stories, you would get these sanctimonious local filmmakers grousing over how they could have done a better job, forgetting that anything well done, well promoted and marketed can sell.

If there’s a course on Miley Cyrus and Kanye West, how does it become preposterous for a course to be studied on the brilliance of Sarkodie, or the exploits of Azumah Nelson, or the acumen of Ebo Whyte or Osibisa?

Let’s drop the hypocrisy and the ‘can’t do’ attitude and have some belief in our own.

GRAND! US Attorneys Grace 3rd Edition of e-Ananse As Part of 'Year of Return'

Ebo Whyte’s ‘One Man’ Show: Not Mind-Blowing, Not an Under-performance – Just Good

#KENCY2020: Can They Withstand The Pressure of Limelight?

MORE ROOM FOR IMPROVEMENT: Kudos To Golden Movie Awards But…

NO SHUT DOWN! Closing Down The National Theater Not the Best Solution

LION WILL EAT LION: Stop Fooling, Enock Agyepong. You Are Too Grown For This!