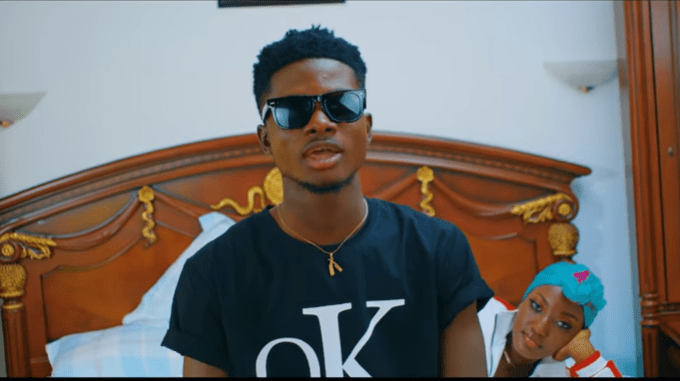 To help our Christmas get better, talented Kuami Eugene has just done his usual by releasing a new banger titled “Walaahi”. www.entertainmentgh.com loves the song!

In this new jam, arguably, the most hard working highlife artist, tells the story of forbidden love between the masters’ son and the housemaid. As they carry on with their affair they get caught and the maid is sacked. 3 years later Kuami Eugene searches for her and finds her only to realise he has a child with her.

Apart from the storyline which would leave you glued to your screen, the music itself might leave you a bit teary-eyed with the melodious chorus. Once again Kwami outdid himself and we’re loving every bit of it, some would argue that this is best track so far. What do you think?

Enjoy the song below;

ITS UNTO HIM! Stonebwoy Claims He’d Take Lilwin Over Shatta

NO? We Are Not Part Of Ghana Movie Awards 2018 – Zylofon Media

The Power Of Marriage, PSquare On The Verge of Breaking Up???