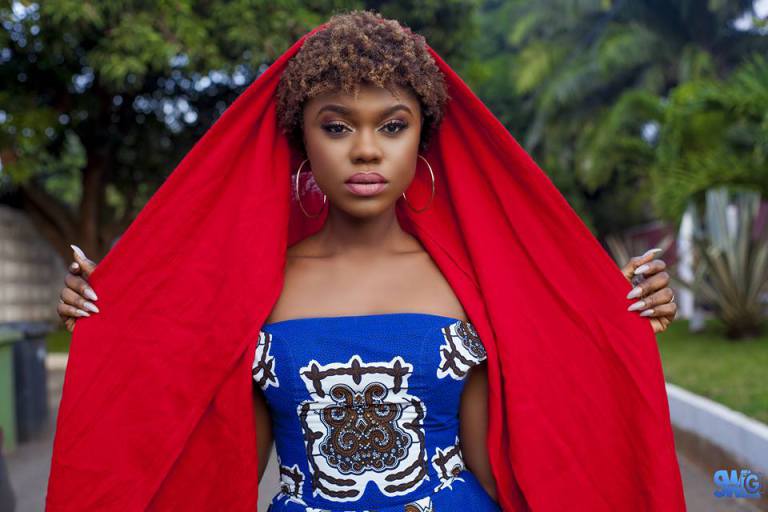 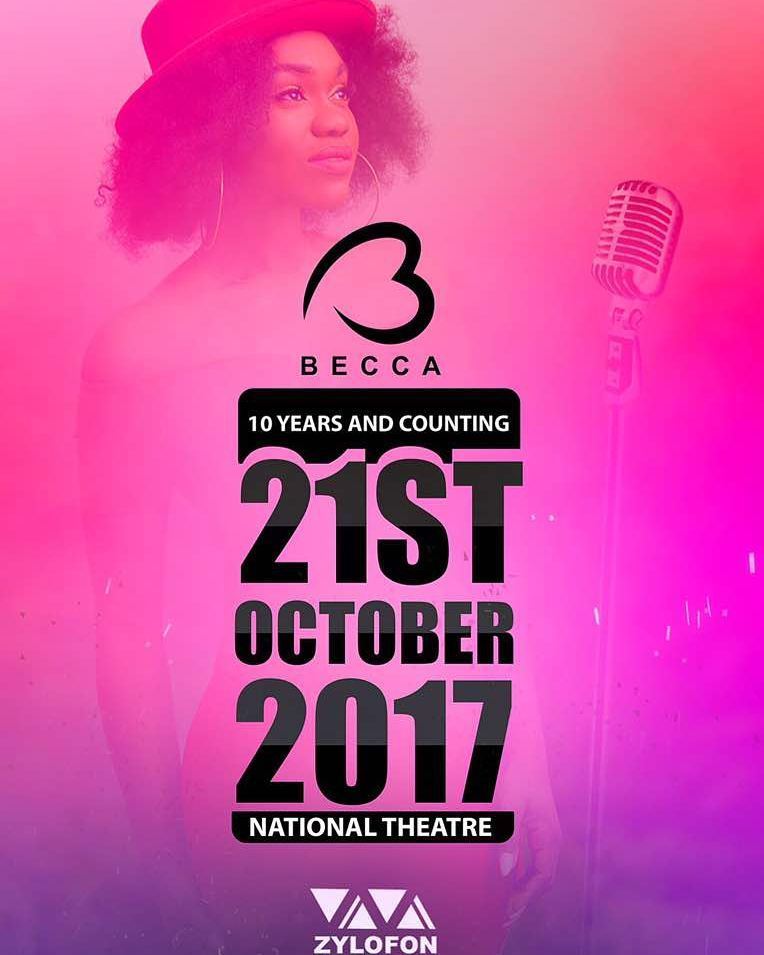 The concert, being organized in collaboration with Zylofon Media, will feature a number of celebrated Ghanaian and foreign artistes who have worked with Becca for the past decade.

The event is expected to bring together music lovers, particularly fans of Becca, from all over the country to celebrate her great achievement in the music industry.

The concert is also part of activities lined up to promote Becca’s latest album, ‘Unveiling’, which was released on August 18, this year.

The afro-pop singer, who in April this year signed on to entertainment company – Zylofon Media – is currently in the United Kingdom embarking on promotional activities for her latest album.

The celebrated artiste released her first album, ‘Sugar’ in 2007. The album, produced by EKB Records, earned the afro-pop singer five nominations at the 2008 Ghana Music Awards.

The album’s lead single, ‘You Lied to Me,’ won Record of the Year at the event.

Becca has performed on a number of events such as the MTN’s ‘Heroes of Change’ television series finale, ‘Girl Talk Concert’ and a host of others.

FORGET THE SHOW OFF! Afia Schwarzenegger Breaks Down In Tears

NII-OKAI ON TOUR TO SAVE 10

THIS SONG IS EVERYTHING! Tic Tac features Kidi on ‘Pene Mame’