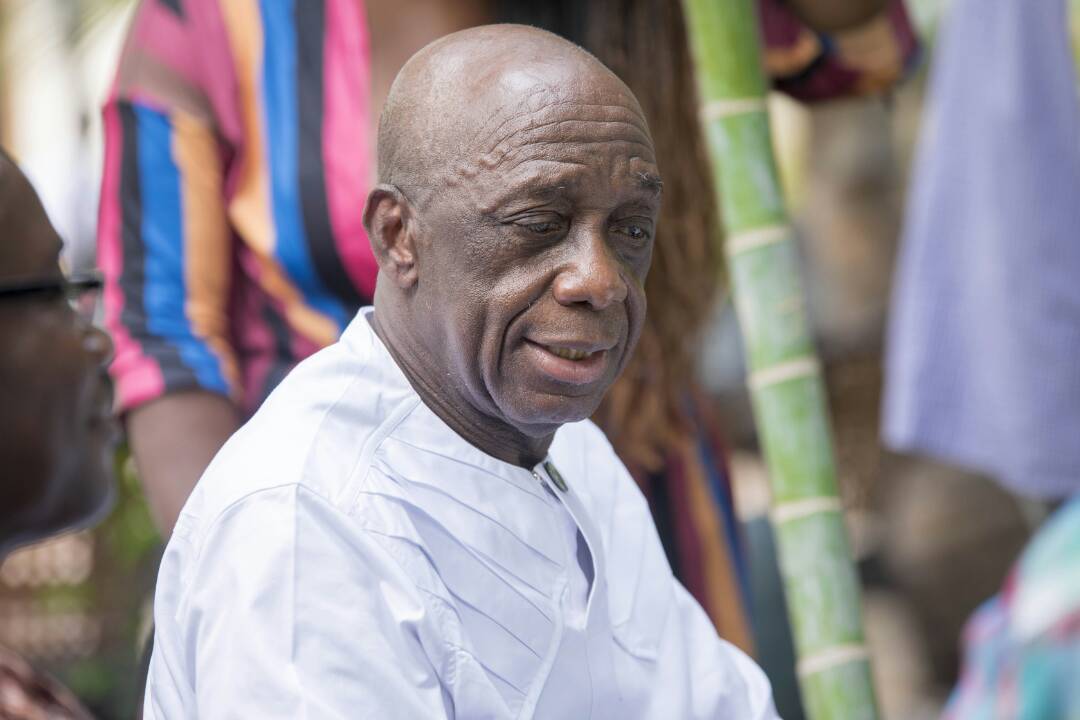 Dr. Thomas Mensah is a legend! He is  a recipient of several awards including Turner’s Trumpet Award for Fiber Optics Innovation, Percy Julian Award, Golden Torch Award; the highest award by NSBE, William Grimes Award and Eminent Engineers award by AIChE. He is also a member of the AIChE 100 and he is Ghanaian, born in Kumasi, Ashanti Region.

He is a  chemical engineer and a great inventor. His works are in fields relating to the development of fiber optics and nanotechnology. He has 14 patents, 7 of which awarded within a period of six years, and was inducted into the US National Academy of Inventors in 2015.

On Thursday, December 14, at the City Escape Hotel, Airport, Accra, the much anticipated launch of the book, ‘The Right Stuff Comes In Black Too – By Dr. Thomas Mensah’ would be help, powered by Kingdom Books & Stationary.

Themed, ‘One Night of a Great Inventor, a Sir and a Prolific Reader’ – the launch is expected to converge all the bigwigs in the society; high-profile personalities from the fields of politics, tradition, clergy, academia and show business.

Under the aegis of Kingdom Books & Stationary, the first ever book launch via a drone shall be witnessed at City Escape Hotel.

GARGANTUAN! The Biggest Gathering Of Musicians Is @ Abetifi Dec. 24 - 26

ARTISTE OF THE YEAR? Ebony 'Shuts Down' West Hills With Bonyfied Concert

HE IS A SURVIVOR! Story Of Apostle Dr. Michael Ntumy & 8 Yrs Of Paralysis

Kim Kardashian the Cause of Mariah Carey’s Marriage Woes?

WHERE DO THEY BELONG? Actors, ‘Instagram Queens’, Brand Influencers Or Sex Models?